Mohnish Bahl is an Indian actor who's left a mark in both television and Bollywood and is celebrating his birthday today, August 14, 2018. Being a prominent member of the Mukherjee-Samrath family, Mohnish has acted in some of the most watched and remembered Indian television shows. From playing Vikram in Devi to the senior doctor in Sanjivani - A Medical Boon and Dill Mill Gayye, he has proved time and again that he is a versatile actor who can play varied characters. On the occasion of his birthday, let's have a look at some of his television shows that are a must watch.

Devi is an Indian television series which aired on Sony Entertainment between 2002 and 2004. The Indian mythological drama, incorporated into a social context, managed to win the sentiments of the audience. The show revolved around the theme that faith and devotion can change destinies.

Sanjivani was one of the earliest Indian television shows based on medical drama. Mohnish was seen playing the role of Dr. Shashank Gupta. The story revolved around the lives of four interns who constantly are fighting to save the lives of the patients while dealing with their personal issues.

Through Ekta Kapoor's family drama Kahaani Ghar Ghar Kii, Mohnish once again displayed his exceptional acting skills through the character of Suyash Mehra. The story was based on typical Indian families, where the protagonists undergo major problems to protect the joint family.

Dill Mill Gaye was the sequel to the medical series Sanjivani - A Medical Boon. The show went on to become a super hit for representing the modern life of young doctors and the romance that blooms between them. Monish Bahl played the role of senior Dr. Shashank Gupta in Dill Mill Gayye.

Savdhaan India is an Indian crime show based on real-life crime incidents and stories of the victims. The show has had many brilliant hosts and Mohnish Bahl was one of them. The first season of Savdhaan India aired in April 2012 and ended in August 2017. More seasons were launched following the success of the first session. 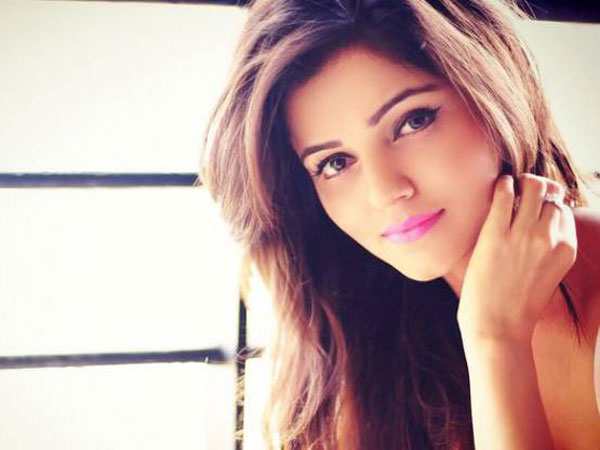