Karan Tacker is one of the most recognized celebrities of television. He has acted in some of the best television soaps and films too. Recently, during an interview with Times of India, he spoke about the ongoing #MeToo movement in India. Karan says this movement was much needed and it is important to not make it gender specific. However, Ek Hazaaron Mein Behna Hai actor made a shocking statement about a famous celebrity while talking about the sexual harassment issues. He went on to say that he would quit the show if he was offered a project with this television star! Read on to know more.

He Refuses To Work With Molesters

When Karan was asked what he has to say about the biggest of television stars being named as molesters in the #MeToo movement, he said, "If I'm offered a project with Alok Nath or others named as molesters, I will quit the show."

Exploited Men Should Be Empowered

Karan said the movement shouldn't focus on one particular gender and should give equal opportunity to all to speak up. "To be honest, in the times that we are, #MeToo is not just for women, it is also for men. This movement must not be gender specific. There have been cases where men have also been rendered helpless, suppressed and exploited," he added.

He Admits To Being A Feminist

This is what Karan had to say about men and women being treated equally, "I'm a feminist, brought up by my mother and sister. If women are uncomfortable at their workplace or anywhere else, they must be allowed to speak and everyone must hear them in all seriousness; justice must prevail."

He Chooses TV Over Films

While talking about his professional life, Karan said he's not in a hurry to be a star in a film. The actor said, "Acting is a lifelong stint; today I'm hosting the shows and doing TV, tomorrow I will do films too. But I'm not in a hurry. I'd rather be a superstar of television than do just another film." 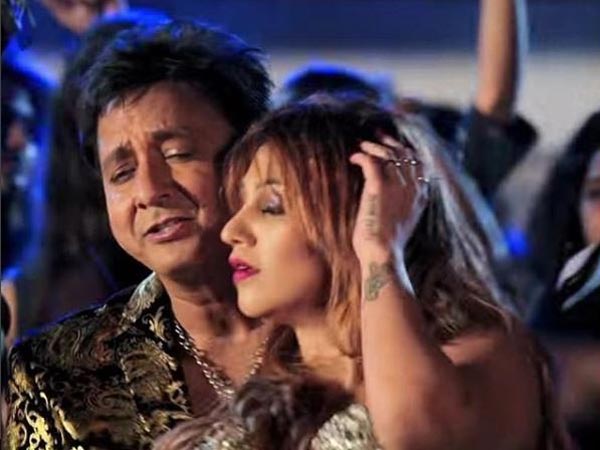