Ever since the television producer launched the promo of her love saga Kasautii Zindagi Kay 2, people are awaiting to know who would be seen playing the role of the popular antagonist Komolika. However, in a recent event where Ekta Kapoor was present for the trailer launch of Alt Balaji's new web series, Home, she might have revealed the identity of the actress who will be playing Komolika! Previously, the reports said that Krystle Dsouza would be replacing Hina Khan for the part, but seems like its false as this is what we got to hear!

During the question and answer round post trailer launch, Ekta was asked who will be playing the role of Komolika. Trying to dodge the question, Ekta joked saying, "Here I am trying to show you Home and you are talking about Kamolika. Talk about home not home breakers."

She Later Revealed This

However, the journalists did not spare her. When they realized Ekta wouldn't open her mouth, they requested her to at least give a glimpse about the actress. To which Ekta responded saying,"She is a successful TV actress who has done positive roles and now you can guess."

Did Her Smile Give It Away?

When a journalist counter questioned Ekta by asking if the actress she is talking about was a part of Bigg Boss, she sported a big smile. Does that mean she was hinting at Hina Khan? Many sourced have revealed that Hina Khan has been finalized for the role.

It's Not Krystle But Hina

According to SpotboyE's reports, a source revealed, "Hina has already done the look test for the show and will be seen donning both Indian and Western outfits. The makers will make a formal announcement soon."

Krystle Is Shooting For Another Show

The rumors regarding Krystle playing the role of Komolika began to fade when the actress posted a picture from her vanity van. It was confirmed that Krystle was shooting for a pilot episode for a show under the banner of SOL productions. 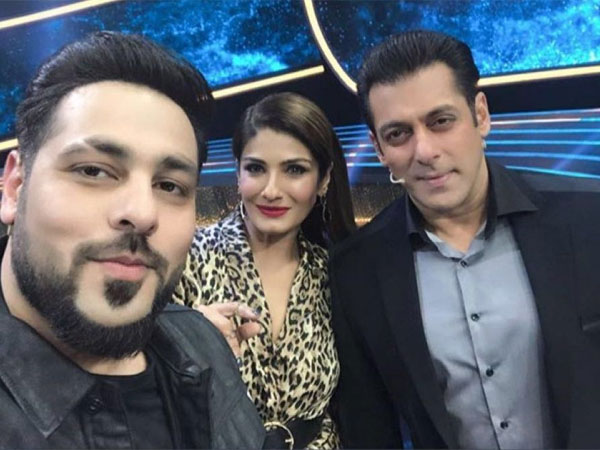