Though Hina Khan has not been seen on Kasautii Zindagi Kay 2 after her first appearance on the show as Komolika, her character continues to create a lot of buzz. When Ekta Kapoor introduced Komolika, the clip went viral, fetching millions of views within no time. Komolika's intro beat Kasautii's trailer that featured Shah Rukh Khan. Now, yet again, Komolika has broken the internet. But, Hina Khan says she's going crazy because of what this fan did!

Hina's fans from across the nation have been re-enacting her into scene and doing Tik-Tok videos on Komolika's dialogues. The actress couldn't contain her excitement watching her fans shower love on her new character. She shared a video by a fan on Twitter and said that all the credits go to the television czarina Ekta Kapoor for Komolika's popularity.

Admiring the fan, Hina wrote, "Gosh m going crazy... u guys!!! Sending tons and tons of love and gratitude ..At first the nation was dancing on komolikas signature tune.. and now it seems her dialogues are a wildfire too.. credit goes to one and only @ektaravikapoor." - (sic) 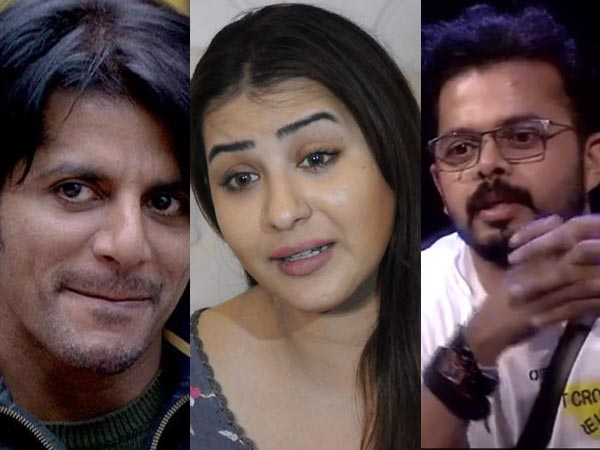 On the professional front, Hina Khan has a lot on her plate. Besides playing the role of the iconic antagonist Komolika, Hina has been busy learning new skills for her new project. Recently, she injured herself while trying to learn riding a two-wheeler. She shared the video of the same on her Insta story, where her beau Rocky Jaiswal was seen applying an ointment on the wound.