Kasautii Zindagi Kay 2 is planning a grand surprise for its fans in the upcoming episode. Until now, we have seen that Mohini agrees to Prerna and Naveen's engagement. Meanwhile, Anurag is seen developing feelings for Prerna as he tries to help her get out of the wedding. What's keeping the audiences hooked on to the screen is the blooming chemistry between Prerna and Anurag. However, the makers have planned something bigger and we can assure you it's going to take you by surprise!

In the previous episode, Mohini goes to Rajesh's house and surprises them with her extremely sweet behavior. She also apologizes to them for loosing her temper at Prerna when she was in the jail with Anurag. But, Mohini has hidden agendas behind this behavior which the Sharma are unaware of.

Prerna goes to college and realizes that the news about her wedding to Naveen Babu has gone viral. She overhears other students calling her a gold digger. She's hurt by what she hears and runs to the washroom to cry. Anurag mistakes her for his sister and says he loves her. However, when he realizes it was Prerna in the washroom, he says he meant those words for her too.

In the precap of today's episode,Naveen tells Mohini about minister Choubey's daughter Komolika. He says she's one of a kind and is the best alliance for Anurag. Mohini agrees to meet her and says, if Komolika meets her expectations, she'll get Anurag engaged to her. 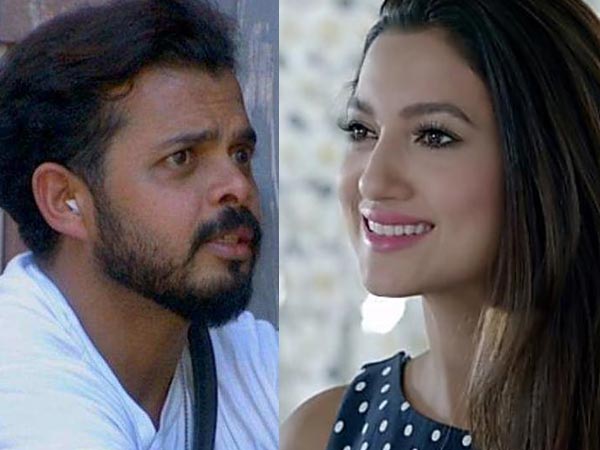 According to the latest spoiler, Komolika will be making her entry during Naveen and Prerna's engagement. She will mesmerize everyone including Mohini Basu. Mohini likes her and wishes to get her engaged to Anurag. Will Anurag agree to his mother's wish? Will Prerna get jealous of Komolika?
Watch the space for more latest updates!