Kaun Banega Crorepati 10 recently launched its promo, in which the iconic actor Amitabh Bachchan is seen celebrating the common man's undying spirit. Now, he's begun the rehearsals for the intellect-based show. Amitabh Bachchan took to his blog to share his experience from the rehearsals and the fans can't contain their excitement to witness the new season of the game show that has gained brilliant TRP over the years.

Mr Bachchan wrote, "Back to the lights and hot seats and the eager contestants of this season's KBC.The masters of the show always backing up with the expertise of the master of the game... Babu... giving personal attention and support."

Sharing a few images after the shoot, he further wrote, "One and over... Back to the familiar walls of home until tomorrow, when there shall be more effort made and greater rehearsals .. it's the need of the hour."

The first promo of season 10 was released in July, 2018. The shows premiere date is yet to be announced. However, the registrations have already begun and fans from across the nation are eagerly waiting to participate.

The promo shows a young girl who aspires to be a pilot. When she looks at a passing airplane passionately, Amitbah Bachchan says in a voice over, "Manjari ke sapno ko pankh dene koi aage nahi aaya. Without caring what the world thinks, she is still clutching at her dream." 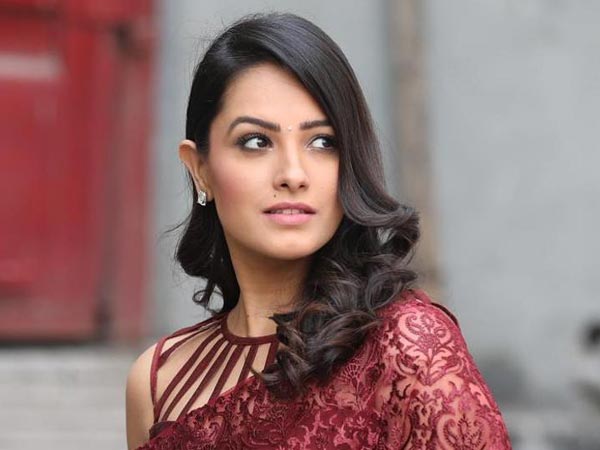