Naagin 3's Heli Daruwala played extremely smart in terms of keeping her romantic life away from the media. The actress who is seen playing the role of an antagonist on the supernatural show, recently revealed that she's been in a long-term relationship with the restaurateur Ankit Anand. It's said food is the way to a man's heart, but seems like it was the opposite in case of Heli and Ankit, who have been dating for five and a half years now! While talking to Times of India, Heli reveals how she met her beau and other details you ought to know.

Heli's Friends From The Industry Knew

We all know how difficult a task it is for celebrities to keep their relationships hidden and away from the media. When asked how she managed to keep this under wraps, she smiled and responded, "Well, no one asked me about it (smiles). All my friends in the industry know about us."

Sharing the story of their first meet, Heli said, "I would go to his restaurant almost every day with my friends, and he would join us. At that time, I didn't know that he owned the restaurant. Later, he tried connecting with me on social media, and I found it awkward. In fact, I blocked him for a few days. However, I didn't want to appear rude and later talked it out with him. We became friends and fell in love six months later. It happened naturally; there was no official proposal."

Talking about what she likes the most about Ankit, Heli said, "He is very hard working and passionate. He keeps me grounded; he has always told me to be independent and pursue whatever I am passionate about."

They Are Highly Compatible

"Ankit is very understanding. We make time for each other. I spend all my off days with him. While I shoot from 9 am to 9 pm, he usually works at night. So, we meet for dinner after my shoot. We are very secure about each other. So, there is no space for any trouble. We trust each other and I have not given him a chance to feel otherwise," Heli further added.

When asked about wedding plans, the actress said, "That's the obvious next step, but not immediately. We are focussed on our work for now. Both our families are aware of our relationship. They know kabhi toh hoga, but kab hoga ye nahi pata." 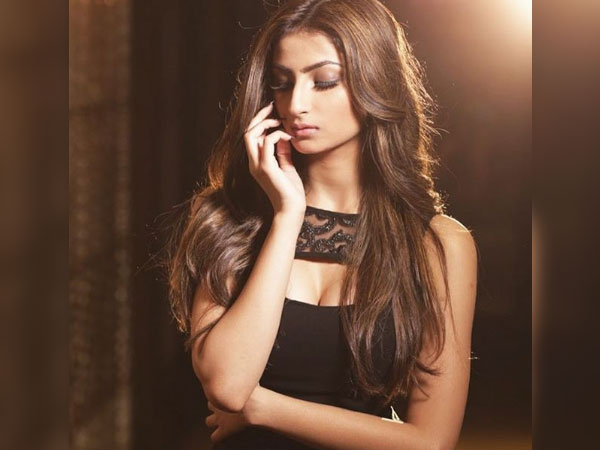