Television Neha Pendse was considered to be one of the best contestants on Bigg Boss 12. However, her elimination came across shocking to the fans. Following her exit from the show, her fans started a campaign on Twitter called #bringbackneha. Even the actress during an interview after the eviction, had said that she would return to Bigg Boss 12 as a wild card entrant if given a chance. According to Tellychakkar's latest report, it has been confirmed that she wouldn't be returning to Bigg Boss 12.

The report further said that Neha is not returning as the makers weren't ready to agree for her demands. Apparently, she demanded a huge sum of amount to be back on the show. Tellychakkar's report read, "Nehha was almost ready to go back, but she got an offer from a jewelry brand to shoot a print campaign and photo shoot." 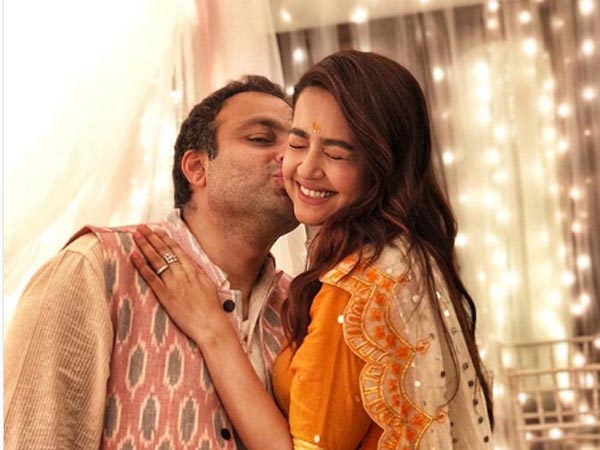 MOST READ : Surveen Chawla Is Expecting A Baby In April 2019! Says Shouldn't Make A Big Deal About Pregnancy

Previously, a source had told News18, "Neha will enter the Bigg Boss house again thanks to the strong popularity that she has right now. This may look like a wildcard entry but the makers want to get her back thanks to public demand. She has received a call from the programming team to come on the show again,".