Seems like many contestants in Bigg Boss 12 have hid secrets from their past. First, we learn that commoner contestants Sourabh Patel and Shivashish Mishra lied about their original identities and then, Jasleen confesses on the national television that she's had an intense relationship with a celebrity in the past. Her alleged boyfriend Anup Jalota even backed her up by naming the celebrity. When Anup said 'Sukhi', Jasleen turned red! Yes, Anup was referring to the singer Sukhwinder Singh.

Jasleen was shocked to know that Anup was aware of her past relationship. However, she said it was a long time ago and that she has no feelings for Sukhwinder anymore. But, looks like we were only exposed to one side of the story. Recently, Sukhwinder made a statement, in which he clearly denied dating Jasleen!

While talking to BT he said, "We have been good friends for the last six years. Jasleen calls me Bablu. She accompanies me for my shows and her family is also close to me. In fact, her mom, dad and friends came over to my house a day before she left for Bigg Boss. She cut a cake and we had a great time. We often catch up for movies and outings along with her friends, but we have never dated each other. I'm surprised that this was claimed on the show. I'll call up her father and check what this is all about." 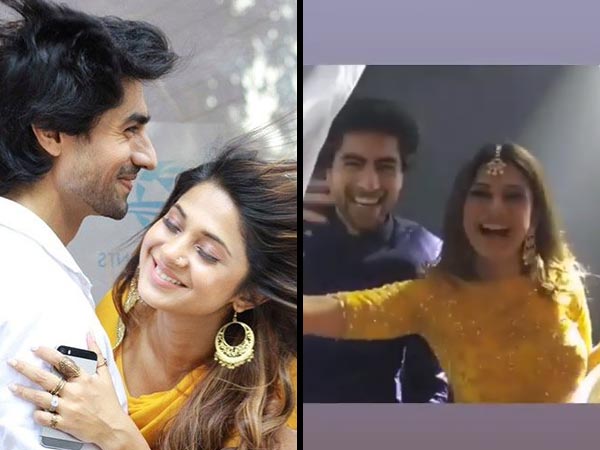 Jasleen was closely associated to Sukhwinder professionally, and their pictures together on the social media prove the same. She was even featured in one of his music videos earlier this year. Looks like we need to wait for Jasleen's father to intervene in the issue yet again to clear the air. Watch the space below for more updates!