There's been no dearth of controversies on Bigg Boss 12. Be it for the eerie romantic relationship or wicked game plans, the contestants have managed to grab immense attention. Though it might be entertaining to watch such ugly tiffs and gossips, not all seem to be fine with the unfairness of the show. Taarak Mehta Ka Ooltah Chashma's actress Munmun Dutta who plays the role of Babita was the recent one to slam Bigg Boss 12 for being biased towards a certain contestants. In Twitter rant, she went on to call Deepak and Rohit the worst cheapsters. She also spoke about other contestants in the series of Tweets.

"Deepak and Rohit are the worst cheapsters ever. They just know how to instigate people only because they know they won't be hit in the house. I bet they won't have this gut outside. Never expected this Rohit 2b this cheap. Lol. Nobody needs footage out of u two. Huh!" - (sic)

She Takes A Dig At Bigg Boss 12

"When both the parties were wrong, then Big boss should have condemned Deepak's behaviour openly just like Megha's. And Surbhi Rana's pathetic decision to put Jasleen in jail proves how fake and biased she is. These cheapos gets spared from jail every time" - (sic)

Dipika Is Way Too Classy

"Deepak accusing Dipika of getting footage out of him is the biggest joke ever. #Dipika doesn't need that. You and ur entire gang needs that to be relevant in the show. Dipika is way too classy for you and ur gang to handle. You guys just know how to make fun of her" - (sic)

Munmun Is Disappointed With Srishty

"Srishty has been such a disappointment lately. Her so called talk show chat with Romil demeaning Dipika with 'Saiyan bhaiyan' words were uncalled for. Then screams when Jasleen utters 'love track' when it's CLEAR from her behaviour that she favours Rohit every time" - (sic)

'Such A Biased Season'

"Karma definitely comes back to bite your ass. Rohit getting jailed finally is the proof of that. Big blow for Surbhi Rana too who tries to be sachai ki murti. Inspite of all nonsense some of these contestants are getting shielded. Such a biased season this time #BiggBoss12" - (sic) 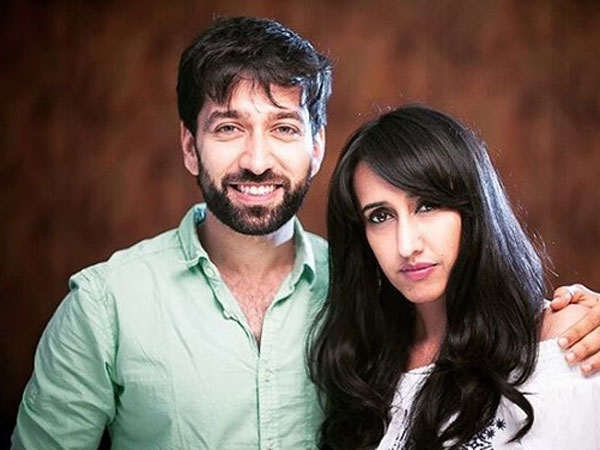