Sometime back, we told you about some of the most shocking Indian celebrity breakups. Now, we caught hold of yet another relationship that might have turned sour. According to the latest reports by Tellychakkar, television actors and best friends Karan Tacker and Krystle D'souza have unfollowed each other from their respective Instagram handles. What do you think might have gone wrong between the two? We followed the reports closely and this is what we got to know.

Karan and Krystle had shared several pictures, of them being together, with their fans. They never shied away from being seen together and always called each other best friends when confronted. They were also witnessed openly commenting on each other's posts. However, now, they seem to be absent from the other's social media handle.

Sometime back, Krystle had told Bombay Times, "I don't think every relationship needs to be defined. I look up to Karan, he inspires me and I can count on him; it's mutual. We are clear about what equation we share and what we feel for each other. That should be enough."

Karan had told in an interview with Times of India as, "I want people to talk about my work and know me more for my work. But yes, I am very proud of the relationships and women I have been with. I wouldn't want to admit or deny about this but yes, Krystle and I share a very special bond and I am very possessive about her".

Well, friends can also be possessive, can't they? Let us know what you feel about Karan and Krystle's recent social media move in the comments below! 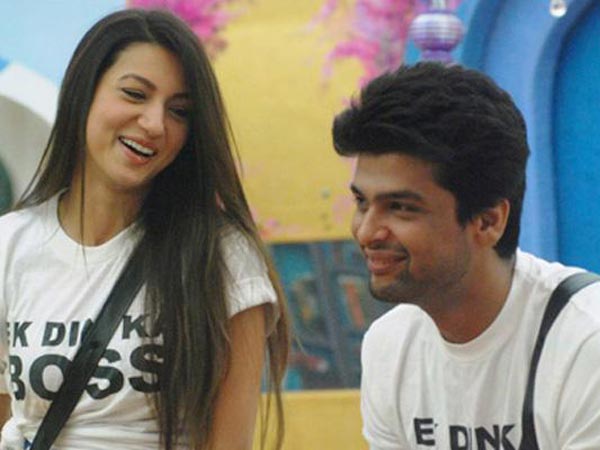