Devoleena Bhattacharjee who recently entered Bigg Boss 14 as a proxy contestant for Eijaz Khan spoke about Rubina Dilaik showing her pinky finger to co-contestant Arshi Khan. Rubina's act was also criticized by the host Salman Khan. Devoleena however hinted that in her season which was Bigg Boss 13, housemates showed their middle finger openly but were not called out for the same. 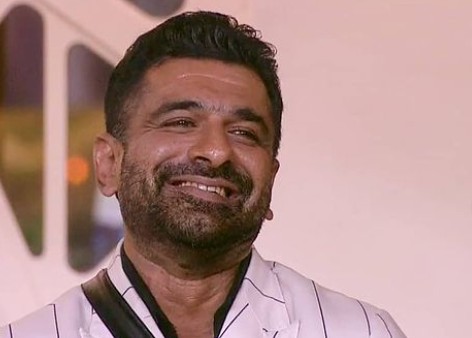 Bigg Boss 14: Eijaz Khan Reveals An Endearing Video Post His Exit; Says He Wishes To Return To The Show

Speaking about the same to E Times, Devoleena said, 'I feel even if Rubina has shown pinky finger with the intention of middle finger and if she had really meant it she would have owned it up and have felt embarrassed. And I found her justification genuine that since Arshi Khan was getting irked, she continued to show her little finger. I don't think she was wrong. She was just teasing. And even if she showed what's wrong, in our season, people crossed all limits and have shown middle fingers so many times. That time nobody raised their voice so why now? There are many instances which raise questions in our minds because we saw so many nasty things happening in our season and nobody said anything. From pushing, abusing, to showing the middle everything has happened in my season.' 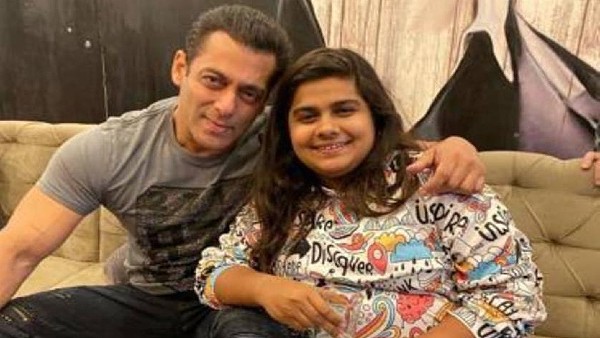 Talking about Devoleena Bhattacharjee's recent stint on the show, she will be seen locking horns with Nikki Tamboli in the latest episode. As per the recent promos, their fight will start after Nikki goes on to irritate all the other contestants. It will be interesting to see who emerges victorious in their feud.