Bigg Boss 16 began with a bang and it has been winning hearts since the beginning. From an interesting ensemble of contestants to mind-boggling twists, the new season of the show has a lot to offer to the audience. As every contestant is busy carving a niche for themselves, Shalin Bhanot and Sumbul Touqeer have become the talk of the town for their growing proximity. There has been a buzz that Shalin and Sumbul are the new couple of the house. In fact, Shalin and Sumbul's friendship has also been a hot topic of discussion among the housemates as well. 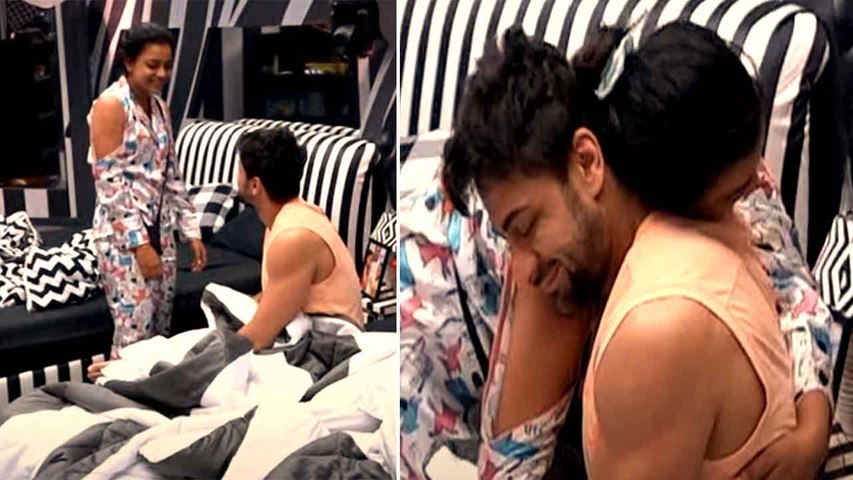 And now, Shalin finally addressed the ongoing speculations about his bond with Sumbul and was quite surprised by the rumours. This happened after MC Stan and Sumbul won the Instagram reel task and were appointed to decide the rooms of the housemates. During a conversation about assigning rooms, Tina Datta asked Shalin the burning question of whether he is getting romantically involved with Sumbul. Shalin refuted it outright, saying that Sumbul is just a kid. He said, "Nahi yaar woh bacchi hai ye kahan se aaya (No yaar she's a kid)". However, Tina didn't seem convinced.

Meanwhile, Sumbul has been emerging as one of the most popular contestants in the house. The actress had won hearts with her strong performance during the recent task wherein she performed as MC Stan's manager and garnered maximum support from the housemates for the rapper. As a result, the duo won the special right to re-allot the bedrooms which left the housemates brimming with an opinion. Let us know your views about Sumbul's performance in the comments.