The wait is finally over!!! As the hour hand races from 9 to 10 and the minute hand of the clock lands at six, the biggest reality show in Indian television history is going to air on every television across the nation. That's right!!! Bigg Boss Season 16 is finally here. 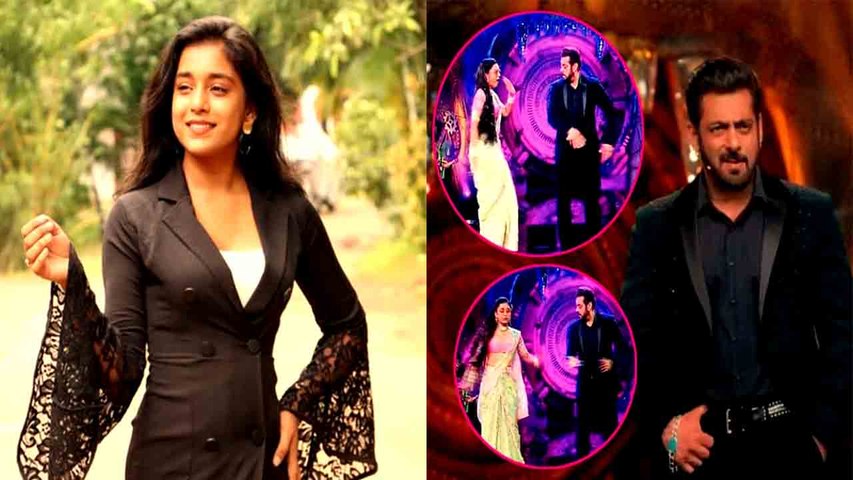 Normally, speculations for the next season of Bigg Boss begin soon after the end of the last season. For this season, the case wasn't the same. Instead, the mentions, gossip, and excitement for the show among the audience were a few levels above. Many celebs like Divyanka Tripathi and Vivian Dsena showed up throughout the year in the series' probable contestants list.

But no matter how much netizens try, the Bigg Boss' makers still proved to be the smarter ones as they remained tight-lipped on the confirmed contestant's list till the last week before the launch. Not only that, but the show announced its arrival with a bang on September 27, when Salman Khan introduced the world's smallest singer, Abdu Rozik as the first officially confirmed Bigg Boss contestant.

As per the hints dropped by the makers in its promos, Imlie fame Sumbul Touqeer, filmmaker Sajid Khan, and famous Rapper MC Stan are among the ones who are confirmed to go inside the house. However, who all are truly going to enter the house, that will be revealed tonight.

But don't worry folks, FilmiBeat is here to give you not only the names of the contestants but all their activities on the show as and when they air on television. All Live!!!!

So stay tuned with us to know what will happen in Bigg Boss as the premiere commences.