With Bigg Boss 16 on the horizon, fans worldwide were earlier waiting to know who the contestants of this season will be. As the confirmed contestants were revealed one by one, fans' speculations started shifting from who the contestants are to who will be winning the trophy this year. As per the chatter on the internet, Imlie Star Sumbul Touqeer is emerging to be the audience's favourite ahead of the show's commencement.
So without further delay, here's why Sumbul deserves to win Bigg Boss 16. 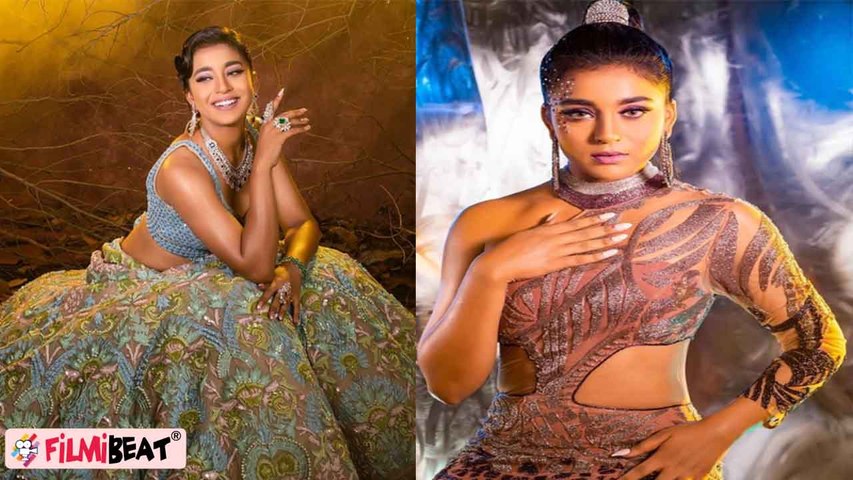 At the age of 19, Sumbul is the youngest contestant to enter the hit controversial show. After gaining popularity with the Star Plus hit show Imlie, Sumbul has sent the netizens into a frenzy after declaring her decision to enter the show. The decision to go into the house when you are at the height of stardom can turn into a great move.

As the youngest contestant, Sumbul has generated a lot of buzz among the loyal Bigg Boss fans as they wish to know what the actress can bring to the show.

3. Fanbase In Both Urban And Rural India

Not only does Touqeer has an urban fanbase, but her portrayal of an innocent rural girl in Imlie also garnered her immense love in the small towns and villages of India as well. That factor is going to play a huge role in voting trends.

It is evident in her Instagram reels that she can dance well. But Sumbul is well-versed in comedy too! So we can expect more from her than just some fights.

Everyone remembers how Shehnaaz Gill's quirky personality made her the audience's favourite. Similarly, people loved Sumbul's goofy personality after seeing it in Ravivaar with Star Parivaar. She will click with the Bigg Boss audience instantly owing to that and hopefully, take the trophy with their love.