On October 4, Tanzanian Internet Star Kili Paul, who is known to make dance videos of famous Bollywood songs with his sister Neema, will enter the Bigg Boss house. However, he isn't entering the show to play the game as a wild card entry. Instead, he will be hosting a special musical segment in the show. 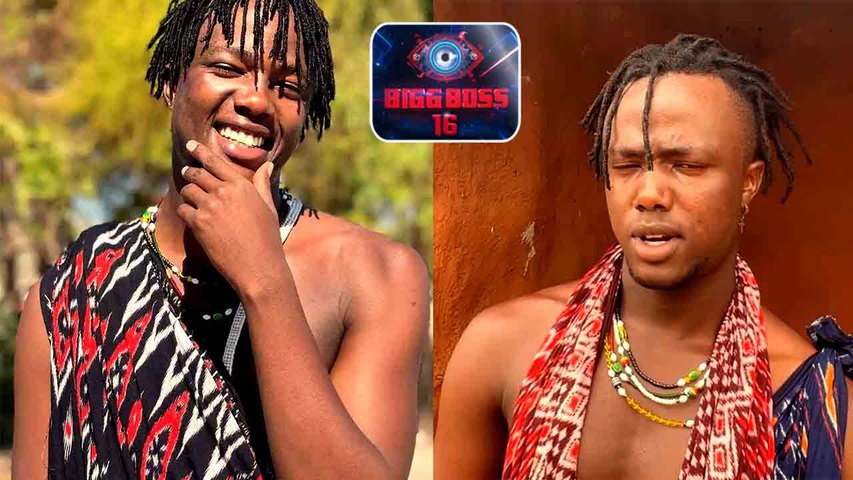 As per news reports, Kili Paul will be entering the house for a special segment where there will be a task between MC Stan and Abdu Rozik. In addition to conducting the task, we can expect him to dance to some Bollywood tunes, make exciting reels, and give the audience some of the most memorable moments of the season.

Kili Paul first rose to fame by making lip-sync videos of the Shershaah song, 'Ratan Lambiyan.' Since then, the Tanzanian star garnered millions of followers by lip-syncing and dancing to famous Bollywood songs with his sister Neema Paul. Kili is more popular in India than in his own country. Even Prime Minister Narendra Modi praised the brother-sister duo. He has also been honoured by the Indian Embassy in Tanzania.

Before the start of the show, Kili paired with Abdu Rozik and Riyaz Aly to groove to BB host Salman Khan's iconic song, 'Oh Oh Jaane Jaana.' The video was an instant viral hit.