But, recently, the bride-to-be Divyanka was seen shopping. Apparently, the actress visited KALKI Fashion on Thursday (June 23) evening, to pick up her wedding outfit. Divyanka met designer Nilesh (NJ) at the store and gave him a brief of what she is looking for.

Check Out The Pictures Of Divyanka Shopping For Her Bridal Outfit


The actress presented her idea before the designer. She went through an endless trial session before picking up the final outfit. Yeh Hai Mohabbatein actress was quoted by the leading daily as saying, "I was excited but was also nervous whether I will get something that suits my taste, but I am so happy. I have come to the bridal section and everything is so beautiful."

The actress has decided to keep her final outfit a surprise for her fans.

Divyanka's fan club on social media had uploaded the video in which she was seen on a shopping spree. Going by the pictures (snapshots from the video), every dress that Divyanka tried on, looked beautiful, especially the orange coloured dress. Hit the comment box to share your views...

Recently, Divyanka and Vivek's wedding invitation got leaked. The couple was upset as the wedding invite which was personal, is doing the rounds on internet.

As we reported earlier, the Tilak and Sangeet ceremony will be held on 7th July, the wedding and reception will take place in Bhopal on July 8th.

Stay locked to this space for the latest updates on the most awaited wedding of the year. 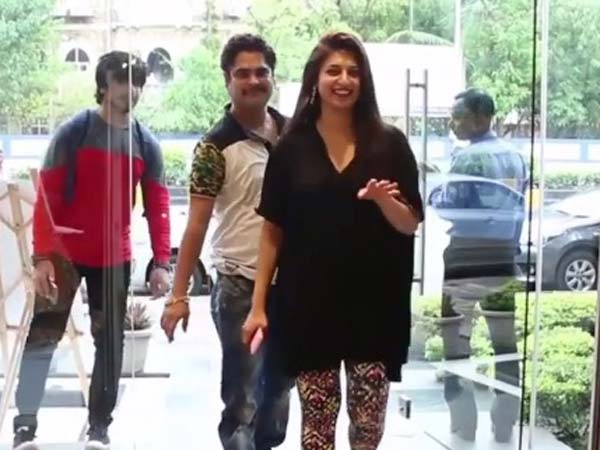 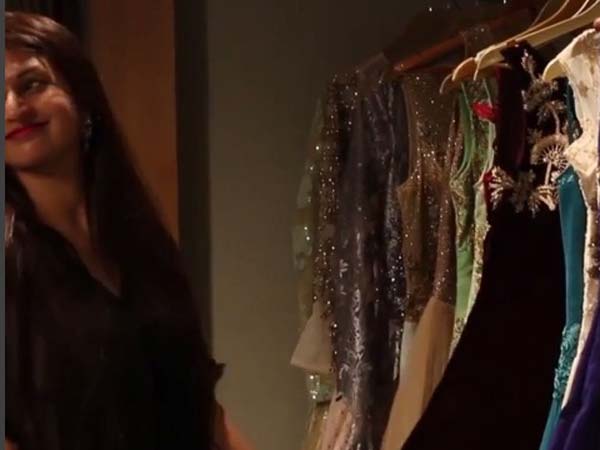 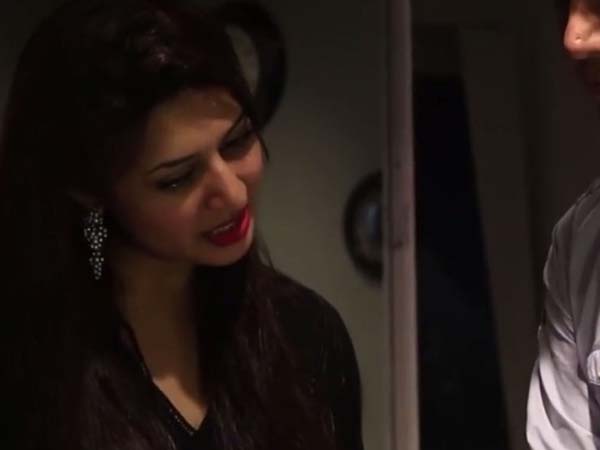 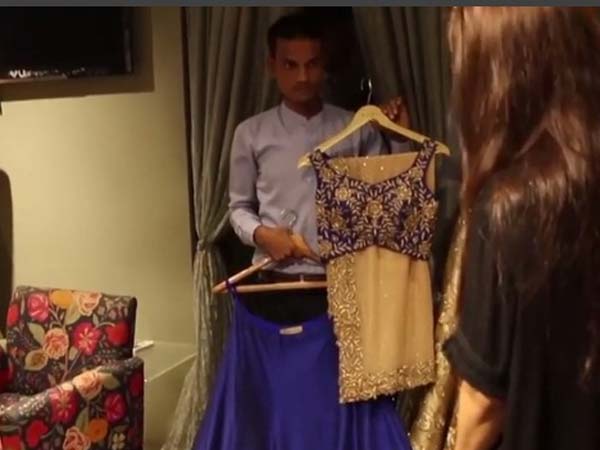 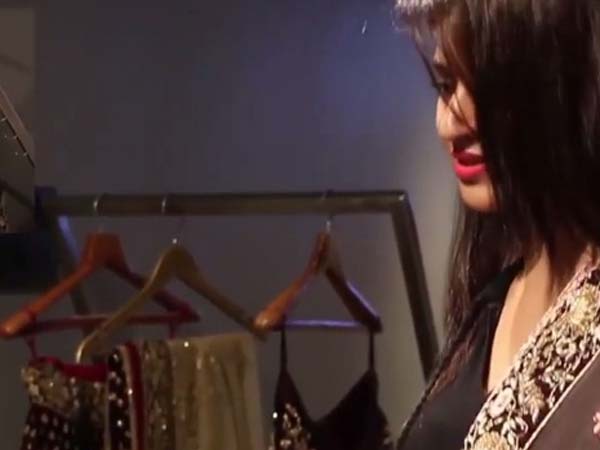 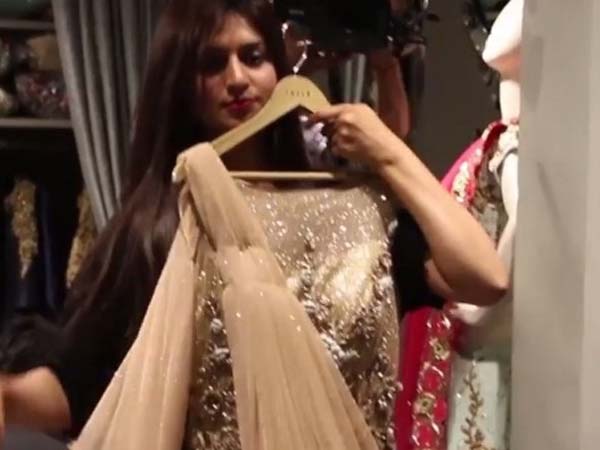 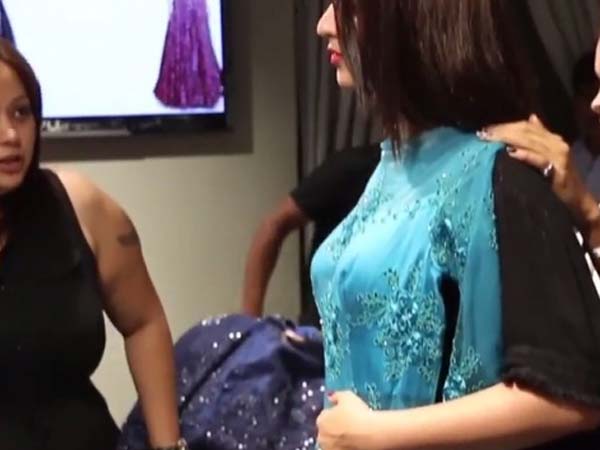 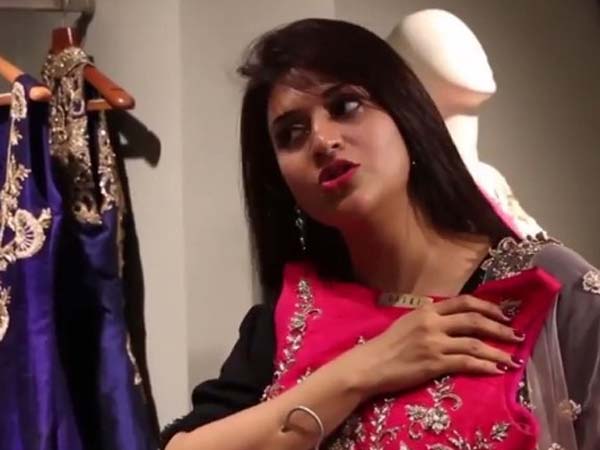 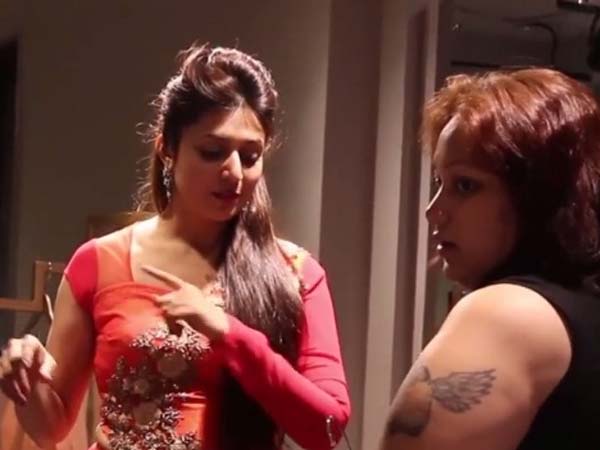 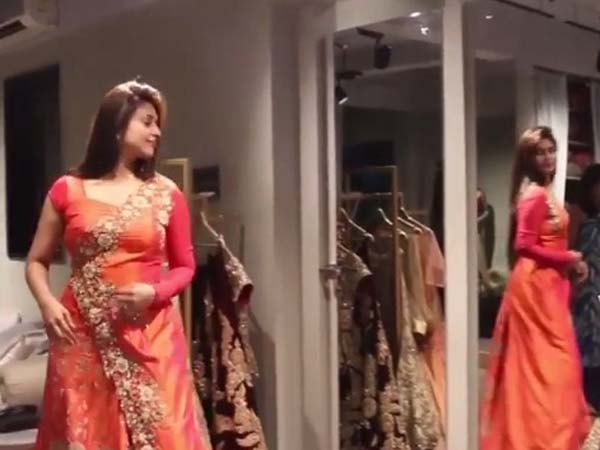 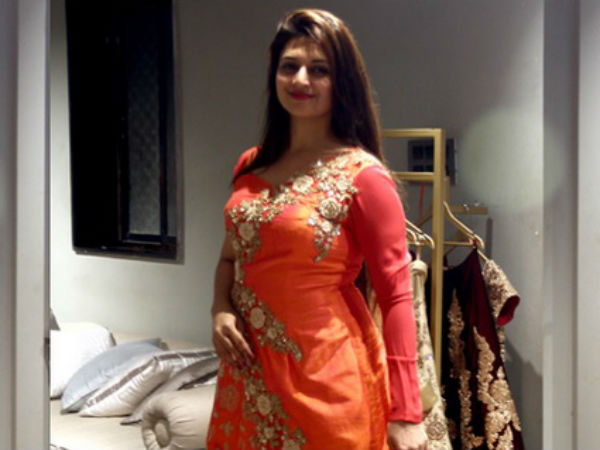