Posting an image snapped with Bips, Karan wrote, "We are happy to finally share the good news with everyone . 30th April 2016 is the big day and we cannot thank our family,friends, fans and well wishers enough for all their love and support. The wedding will be a private intimate affair .Our deepest gratitude for respecting our privacy this far .We hope to have your continued blessings and warm wishes as we embark on this new journey together."

Recently, Bips also shared her pre-wedding photoshoot with partner KSG. Soon after the official confirmation pictures of their wedding invite started doing the rounds in the social media (slide 2).

Karan started his television career with the show Kitni Mast Hai Zindagi on MTV India. Later, he did Dill Mill Gayye (DMG), where he played the role of Armaan Malik. KSG became an instant hit and a teenage icon with the show.

KSG went on to participate in the reality shows like Zara Nachke Dikha, Jhalak Dikhlaa Jaa 3, and others. His last show on TV before jumping to Bollywood was Qubool Hai, where he played the role of Azad Ahmed Khan. His tough look and his love story with Zoya played by Surbhi Jyoti were liked by all.

It was also said that KSG would be back on television as a host. It was reported that he would host the upcoming season dance reality show Nach Baliye.

In his personal life, KSG got married television actress, Shraddha Nigam in December 2008. But their relationship did not last long as it ended up in divorce within 10 months of married, due to Grover's extramarital affairs.

Well, Bips and KSG are getting readly for their big day. Hit the comment box to congratuale the couple... 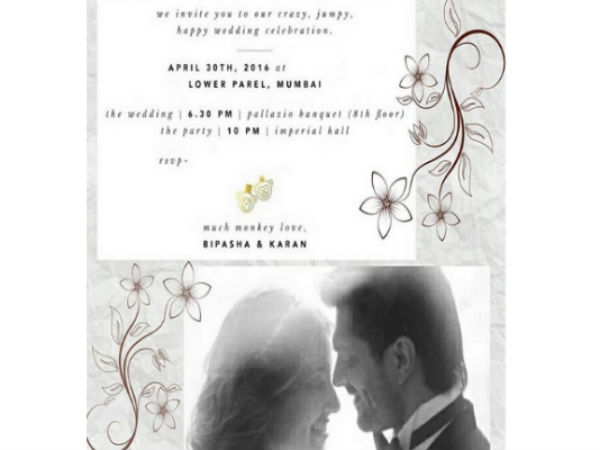 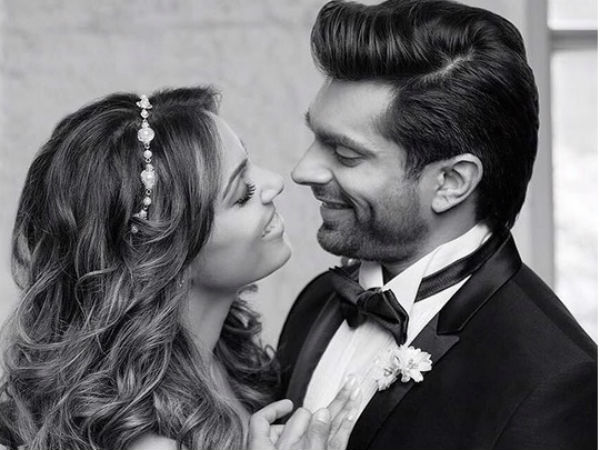 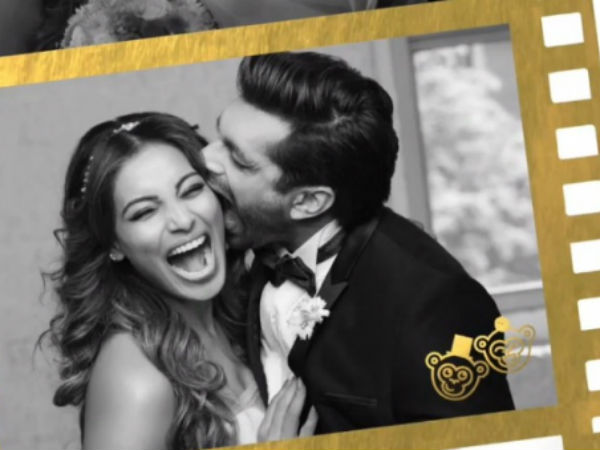 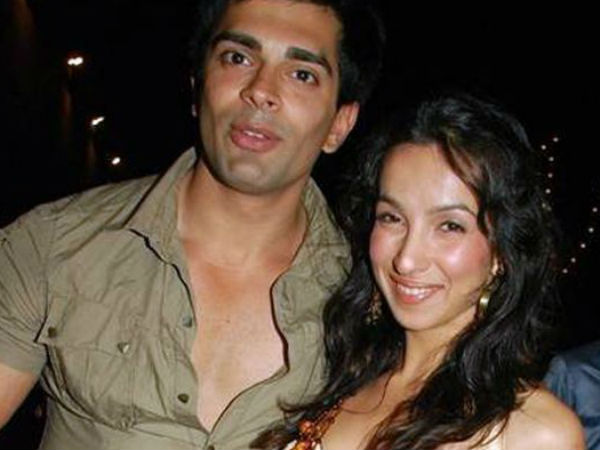 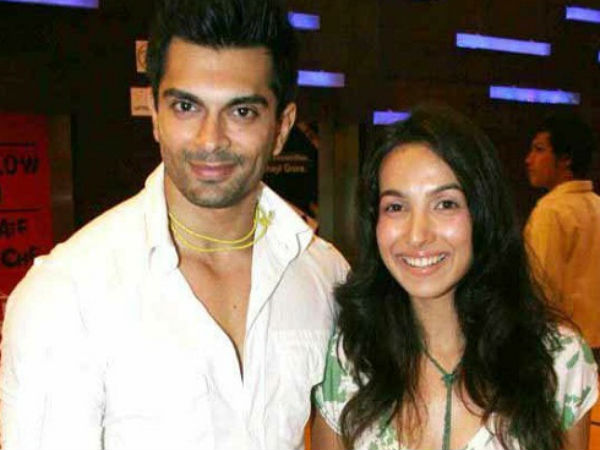 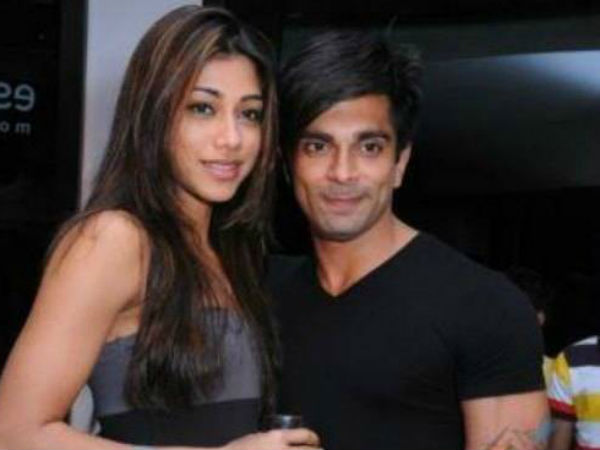 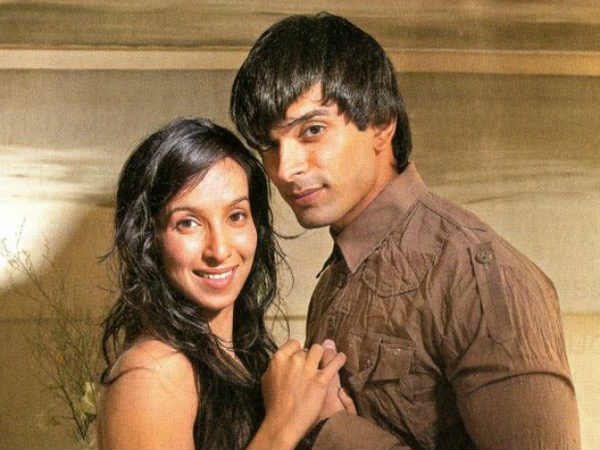 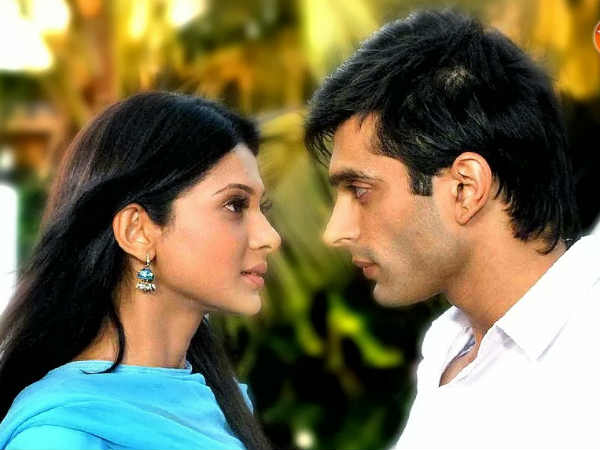 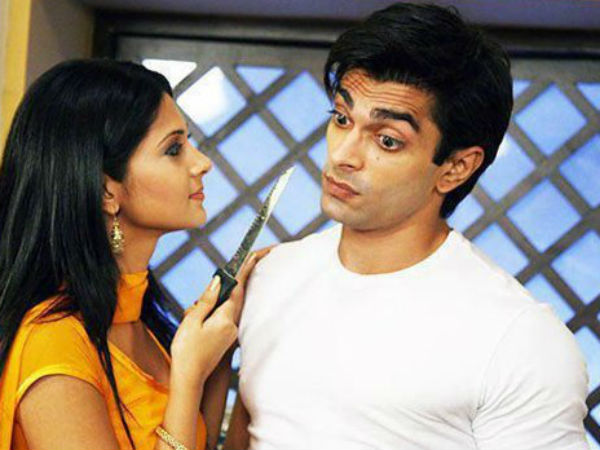 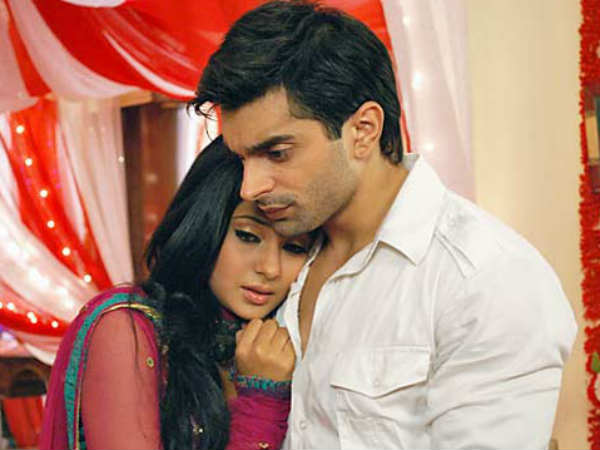 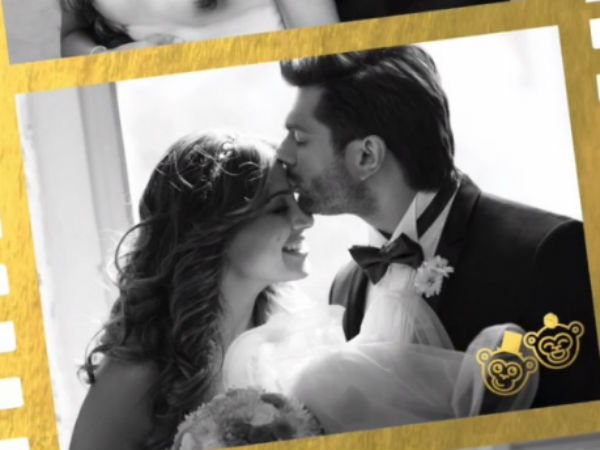