Posting another picture, which had Ekta along with Ssharad and Kratika, Colors' tweeted, "@EkmainaurEktu7 & @mnysha with the lovely leads @kratikaonly & @SMalhotra009 at #Kasam Press Con!"

When asked by reporters at the press conference about the tag 'queen of television' given to her Ekta said, "I swear I am not the queen of television. Television is the queen herself. We are just subjects. Some days she is happy with us, and grants us TRPs and for short term we think we are having a blast on TV. Somedays she discards us and for four years we won't get a show on air."

Ekta further said, "I've seen a lot (ups and downs). You should have passion towards your work, never towards success because the outcome is never in our hand but the journey is."

Ekta's Kasam Tere Pyaar Ki replaces her previous show Meri Aashiqui Tum Se Hi on Colors. The show will be aired from March 7 at 10 pm. Kasam is all about the story of star-crossed lovers Rishi, played by Ssharad and Tanushree, played by Kratika. (Image source Colors TV) 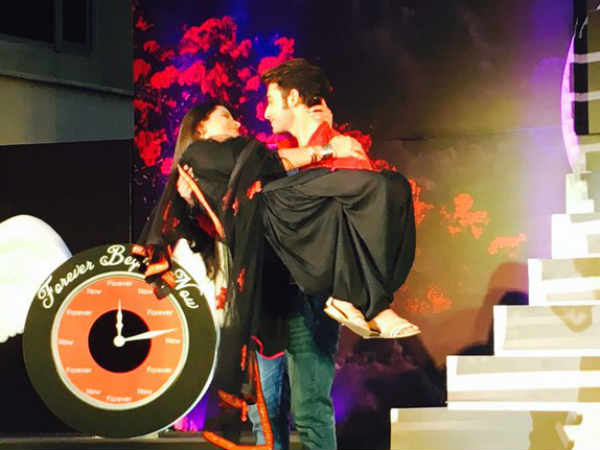 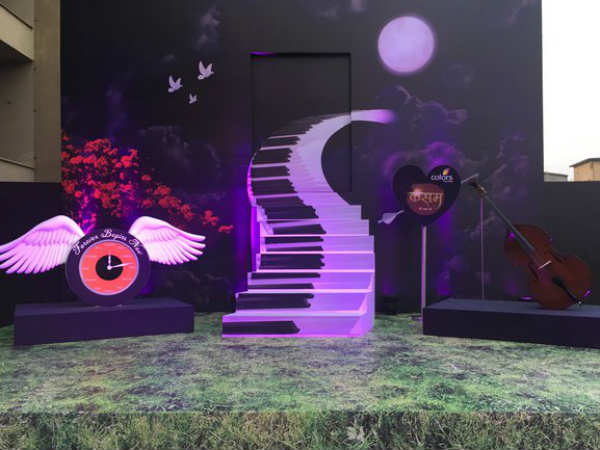 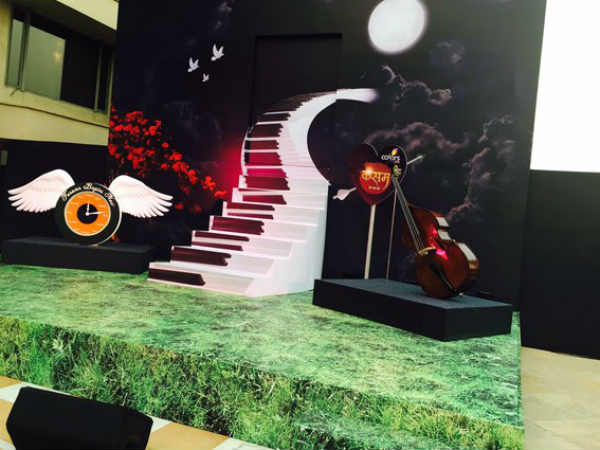 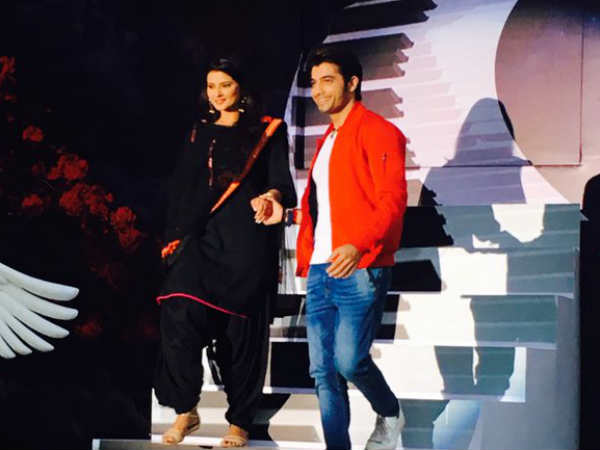 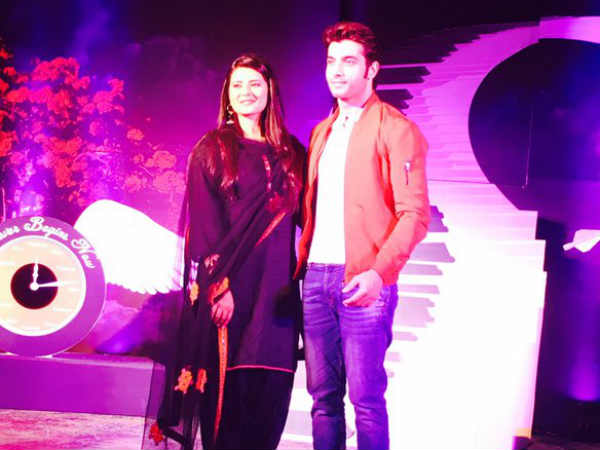 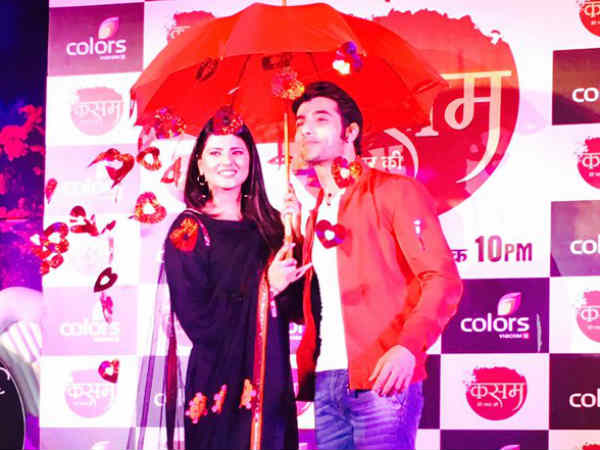 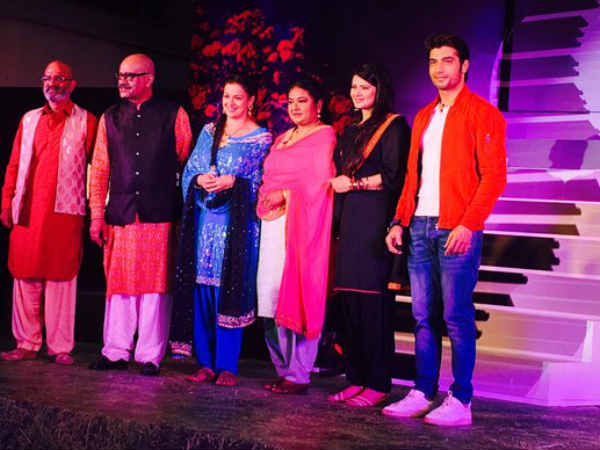 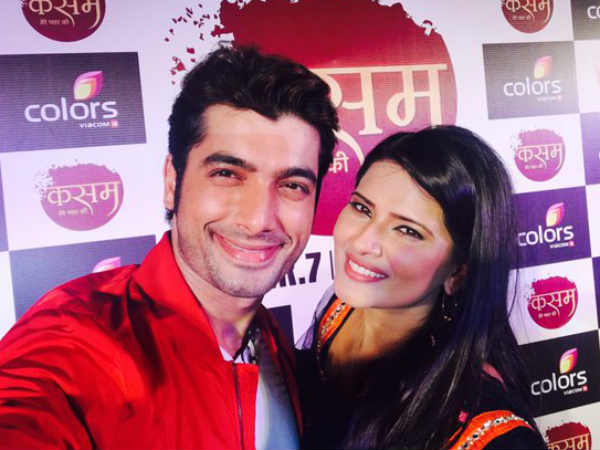