Ekta Kapoor's new show, Kawach will be replace Naagin on Colors. The show will go on air from June 11th. The show's lead actors Mona Singh and Vivek Dahiya were in Delhi today (June 2) to promote their upcoming show.

Vivek posted a picture that said, 'Absolutely thrilled about the buzz that Kavach promos have created; it's quite overwhelming. All set for a series of promotions tours now. Mona and I are ready to take off and our first stop is the capital. Delhi, we'll be one on one wiht you tomorrow,' and wrote, "See you then!"

The duo also interacted with the press. Regarding her role on the show, Mona was quoted by a leading daily as saying, "Paridhi is an educated modern woman who will go to any extent to protect her husband from evil powers."

Vivek too, was excited about the show. Vivek said, "The show is different and will excite the audiences in every episode."

There are also news that Mahek Chahal, who plays the negative role on the show, met with an accident and has injured her leg.

A source was quoted by an entertainment website as saying, "Mehak cannot move around and thus had no option but to step out of the project. Balaji Telefilms has already started its hunt for her replacement."

A member from the set was also quoted by the entertainment website as saying, "Mahek is injured and did not come for the shoot for four-five days. When she returned a couple of days back she failed to complete her shoot owing to acute pain. She was trying hard to maintain composure but all in vain."

The source further added, "The pain was such that she couldn't even stand and it would take long for her to recover. We haven't been informed yet that she is moving out. It would be better if they find a new face before the show starts airing or else they will have to tweak the plot to adjust with her prolonged absence."

Mehak was missing from the promotions also, we doubt if the rumours are true. Stay locked for the latest update on the show... (Images Source: Colors Twitter) 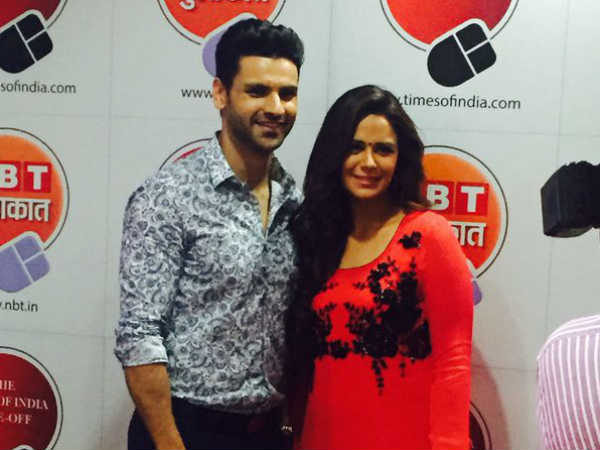 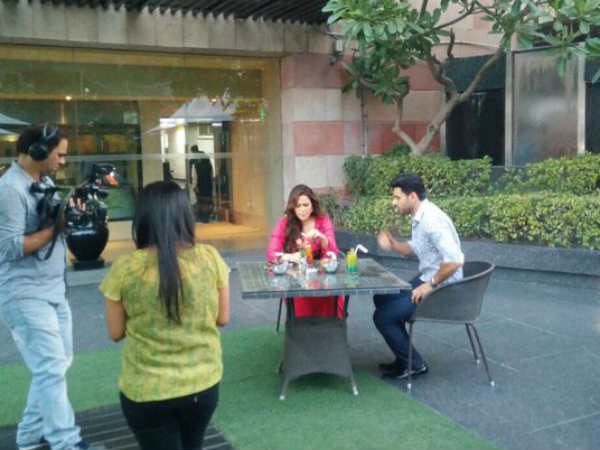 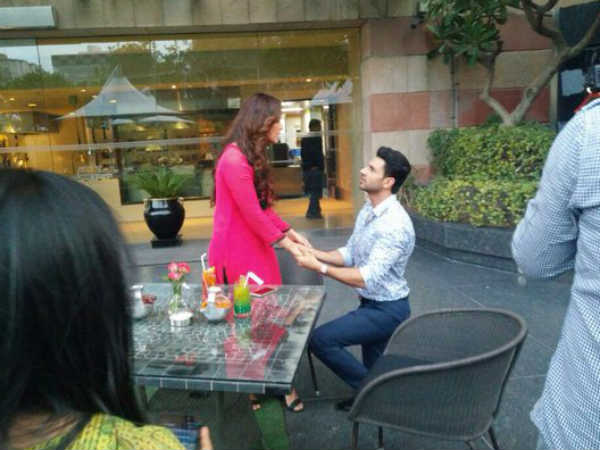 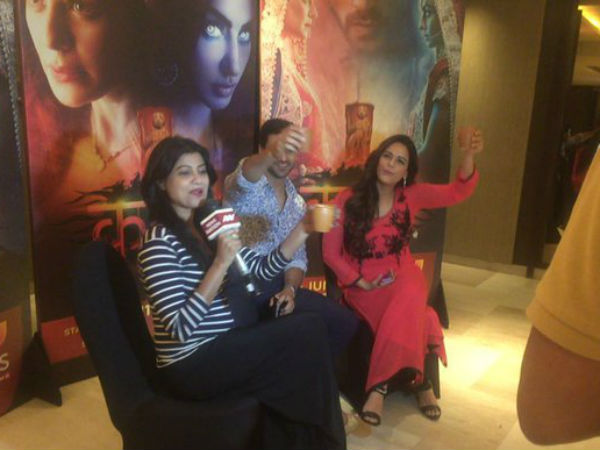 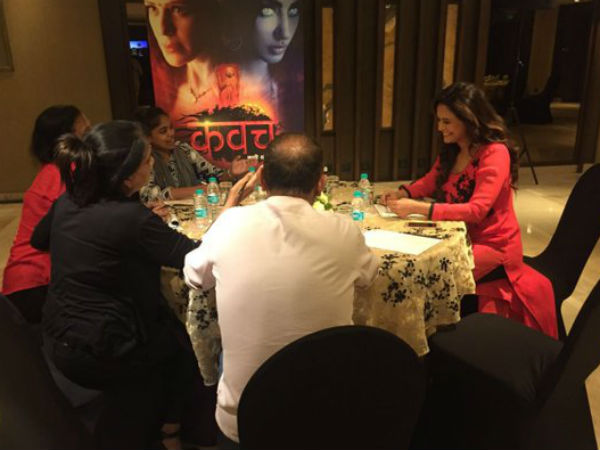 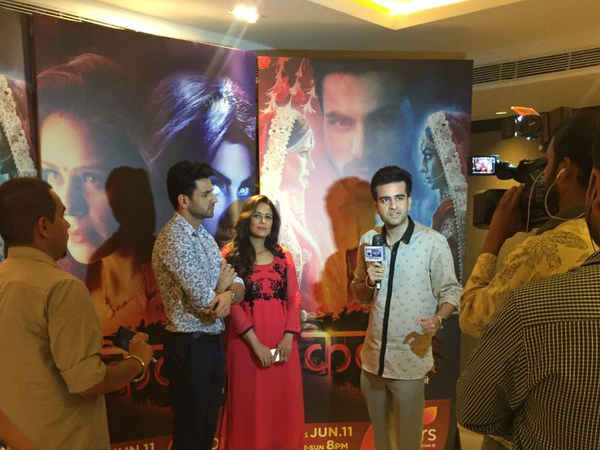 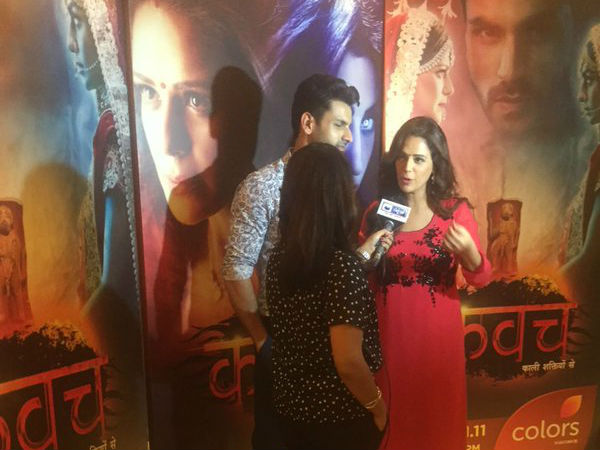