Gone are those days when saans-bahus shows ruled the Television industry, the current trend is supernatural or horror genre. After Naagin and Kavach, Ekta Kapoor has come up with another show, Brahmarakshas. We had already reported about Krystal D'Souza being considered for Ekta's two big shows, Kasam and Jaani Dushman (which has been renamed as Brahmarakshas).

In the promo of Brahmarakshas, Krystle looks beautiful. The promo shows Krystle with Aham Sharma in a beautiful location. Aham and Krystle's chemistry looks good on-screen. The duo will be happy, but the next moment Krystle will be shown scared of a shadow. She will be seen hiding behind the tree.

Check Out The Snapshots of Krystal's Brahmarakshas The Promo

Sharing the promo video, Krystal wrote, "Incase you missed the 1st promo of my new upcoming show ...here it is ! I am Coming back on your tv screens soon ! It's very different from the shows I have done before , which is why I am soooo super excited and I need your love and blessings just as always ! #BHRAMRAKSHAS - 6th Aug onwards at 9pm Saturday and Sunday on @zeetvme."

There are also reports that Kishwer Merchant will be seen on the show. She will play the role of the antagonist Aparajita. Apparently, she will be the reason behind the havoc in the male lead's life.

A source was quoted by the leading daily as saying, "Kishwer's character cheats on the male lead (Aham Sharma) and kills him eventually. He resurrects soon after to seek vengeance and for that he transforms into a beast."

The show will also be a comeback for Rakshanda Khan. She will be returning to the small screen after a gap of three years.

Well, the plot and the cast of the show look interesting, isn't it? Share your views by hitting the comment box. 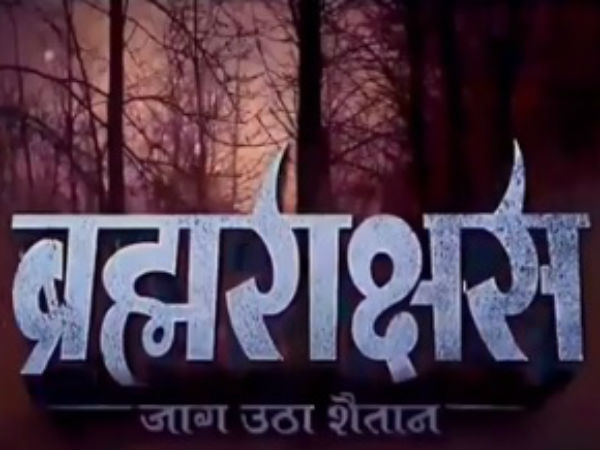 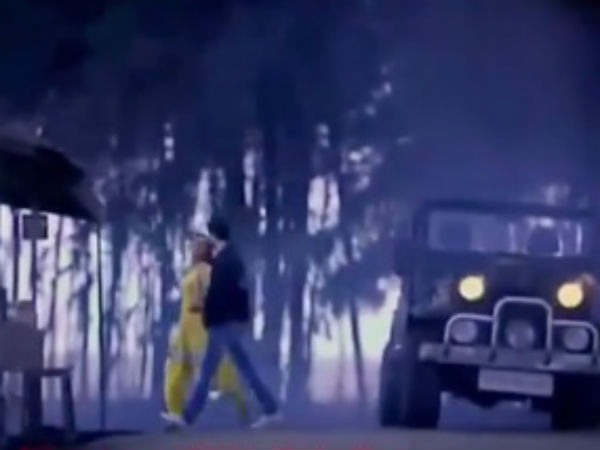 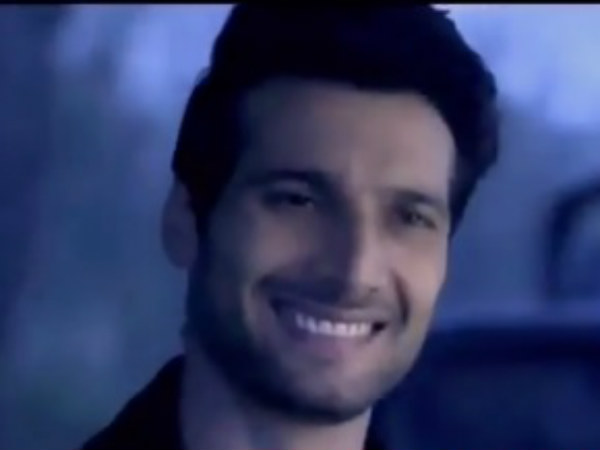 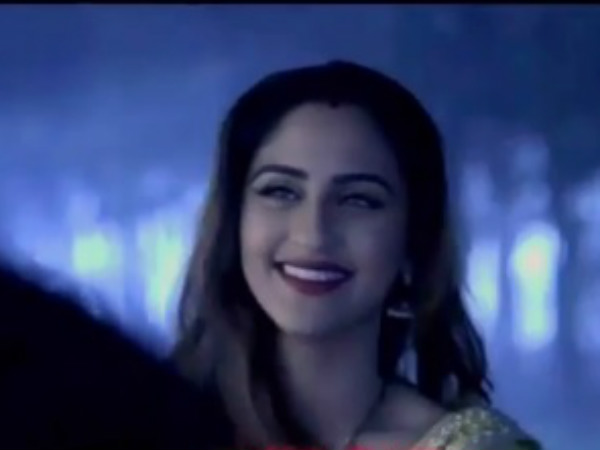 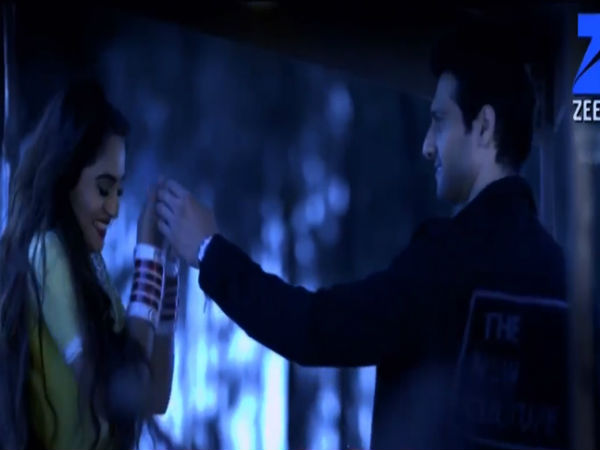 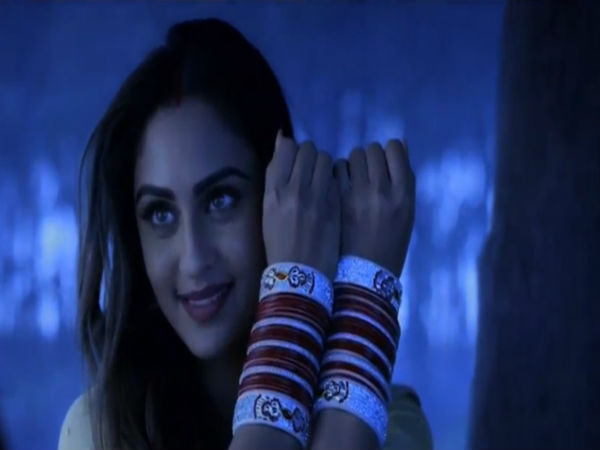 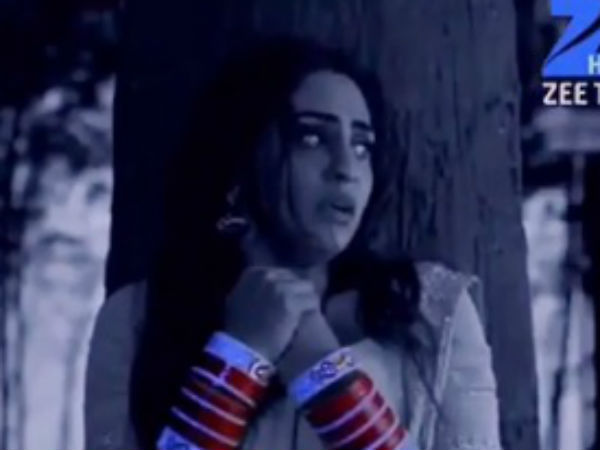 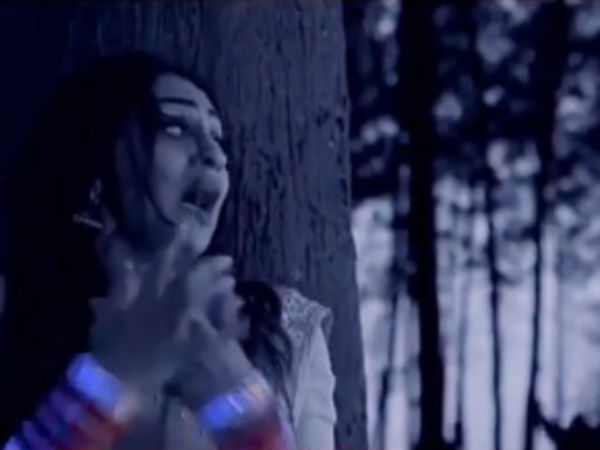