Balika Vadhu and ex-Bigg Boss contestant Pratyusha Banerjee's suicide shocked us as well as Television industry. Right from the day of her death, till now many speculations have been made. While the post-mortem report reveal it is a clear case of suicide, her close friends claim there is more than what meets the eye.

Pratyusha's close friends have been supportive and are ready to give statements with evidence to the police, while a few other television celebrities, who are hungry for fame, have taken an advantage and have given 'wrong' statements! Now that her friends are struggling to give justice to their friend, a few of them have been insensitive.

An article in Mumbai Mirror 'Bigg Boss out of the house and on the street of Mumbai's TV land' has hurt Pratyusha's friends. How can a person call it a drama (Bigg Boss) when they are struggling for their close friend's justice. Whether they get justice or not is a different question, but being insensitive to the whole issue is not done!

Talking about the press conference conducted by Pratyusha's friends, the writer says 'TV producer Vikas Gupta who took centre stage dressed in a Superman Tee and coordinated white-red shoes.' Quoting a statement made by Vikas the writer says, 'he snarled as if auditioning for a Balaji TV show.' Isn't this too much sensitive?

Vikas took to the social media to write a open letter To Mumbai Mirror Journalist, "When Being Called Superman becomes an abuse . Journalism or Personal Attack." In the letter, he has written right from what happened from when he heard the news till now.

He wrote in the letter, "Mumbai Mirror this is for you . please think about this . if a person close to you passes away and you have no answers . you see her face covered with bruises and its been called a suicide and when you raise a voice is this what you paper does calls them names makes fun of their clothes and try to humiliate them, ‪#‎ShameMumbaiMirror‬."

He added, "We are filling a complaint against your publication because it is a direct attack and look like a personal vendetta to malign some of us." He has also posted pictures of Pratyusha which had (visible) mark on her nose (as they said) (Images: 10 & 11).

Recently, Bollywood actress tweeted calling suicides 'senseless' and people who commit are 'losers'! The issue (suicide) is sensitive issue and speaking about it this way makes a person rude (although he or she may be right that suicide is not a solution for any problem).

On the other side, Rahul Raj Singh, who claims to have had good relationship with Pratyusha, is being blamed for her death. Rahul's marriage with an air hostess, his father's statement against Pratyusha (saying her relationship with her parents wasn't good), his ex-girlfriend Saloni Sharma's and many other things have come in light, which is making Pratyusha's case more complicated day by day!

Let's not judge the whole incident as we feel, "there is 'definitely' more than what meets the eye." 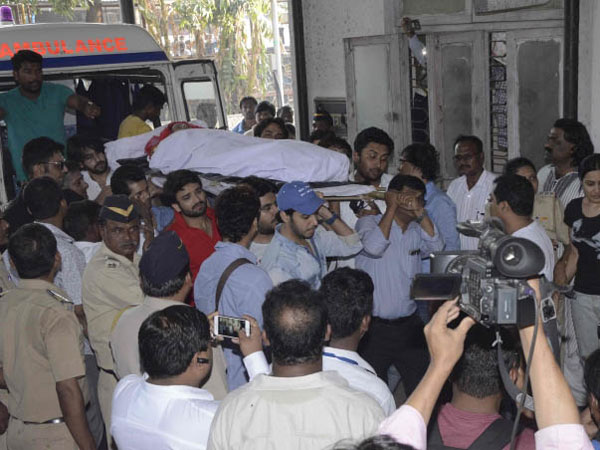 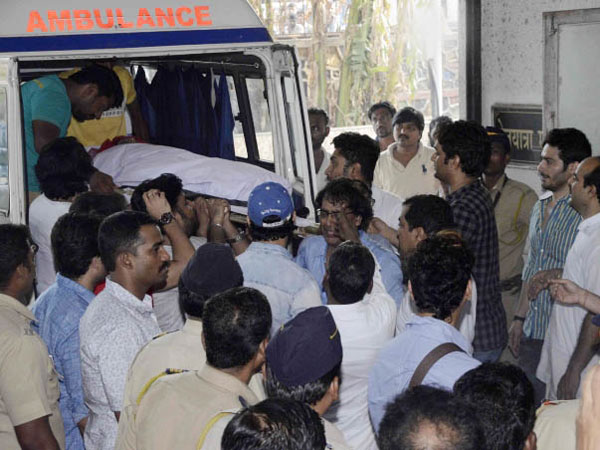 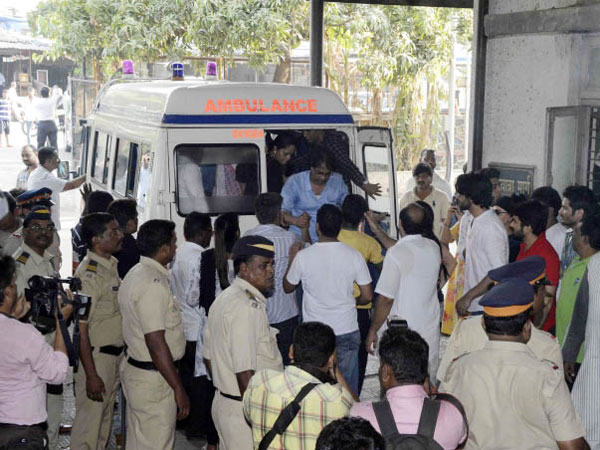 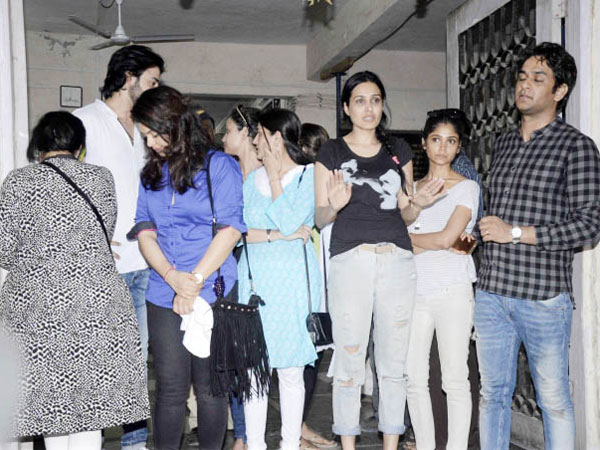 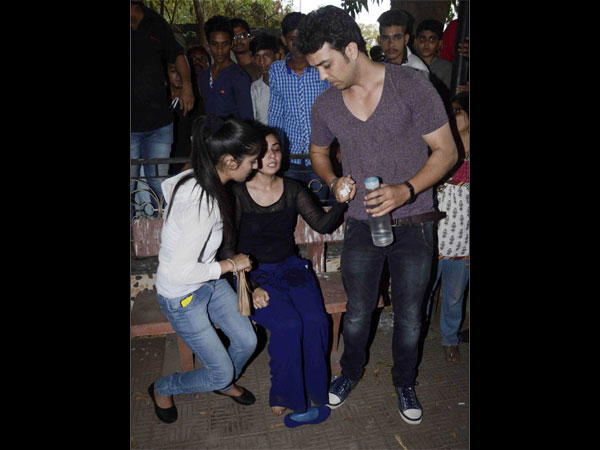 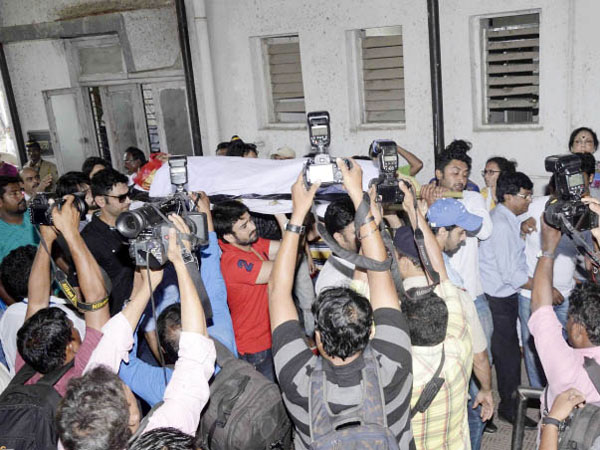 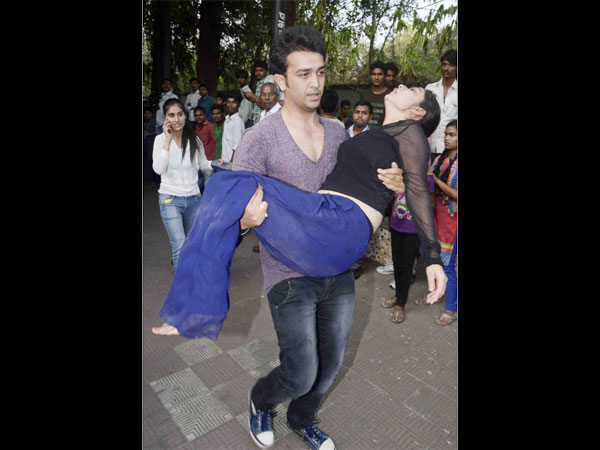 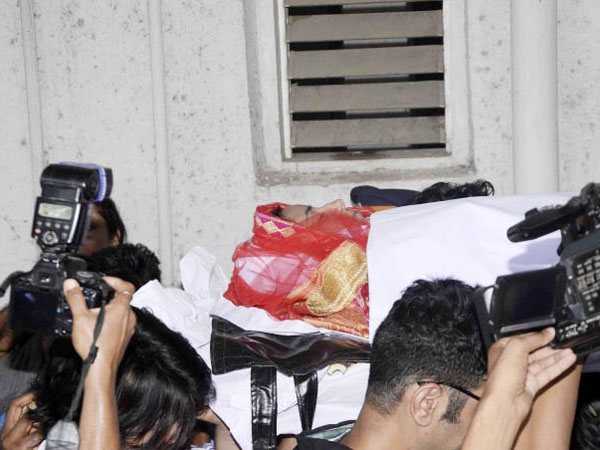 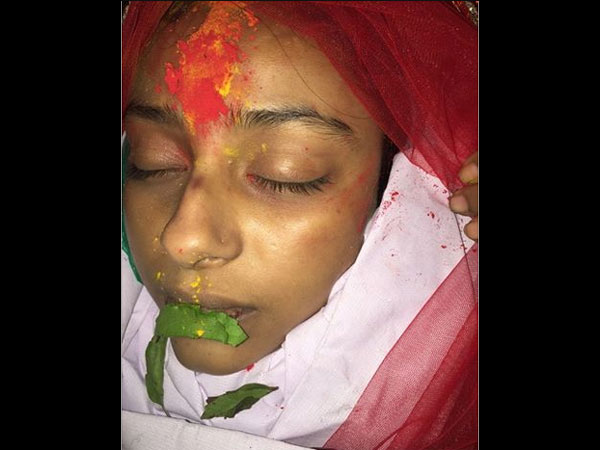 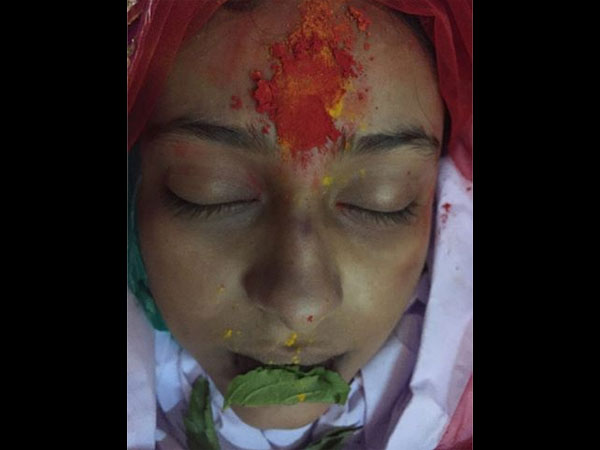