In Zee TV's primetime favourite soap Tashan-E-Ishq, Twinkle (Jasmin Bhasin) is managing the wedding planning business, with the help of her family members. Yuvi (Zain Imam) wins Twinkle and her family's trust back by assisting them in the business.

On the other hand, Kunj (Sidhant Gupta) is gearing up for his plastic surgery after which he wants to return to his family. Meanwhile, Yuvi refuses to bail Anita out from the jail which leaves Anita upset.

In the last episode, Twinkle thanks Yuvi for supporting them in the business. She suddenly faints after which the doctors declare that she is pregnant! All the family members rejoice on hearing this good news.

In the upcoming episodes, Twinkle will be happy on hearing this good news, but at the same time, she will miss Kunj badly, cry. Yuvi and other family members want to console her, but, Yuvi stops them and tells them that Twinkle will have to compose herself, all alone.

Also, Leela and Bebe will think of getting her married again as they think that it is difficult to raise her child alone. They will even speak to Twinkle about it, but she will flatly refuse them.

A source states that, "Twinkle will clearly state that she feels the presence of Kunj near her, and that she will go ahead in her life by assuming he is with her."

A new entry is expected in the show. Child artist Palak Dey is all set to enter the show as a kid staying with Dr. Pallavi. Pallavi will be seen taking care of the kid after the death of her parents. 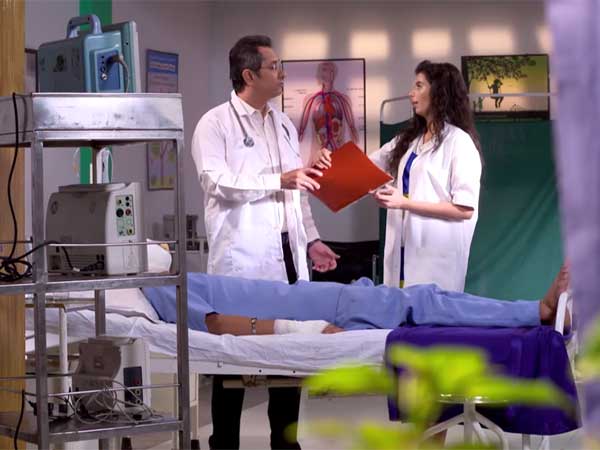 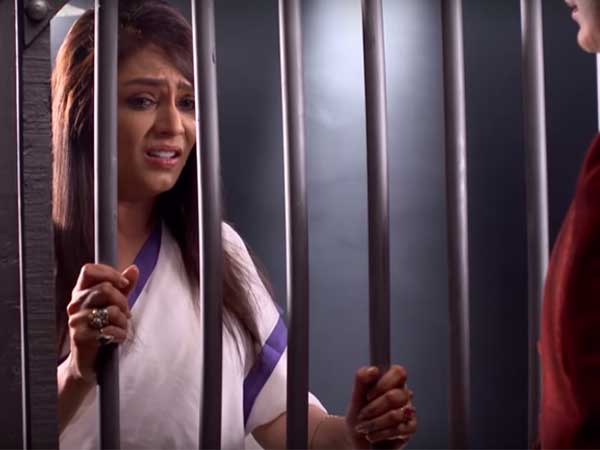 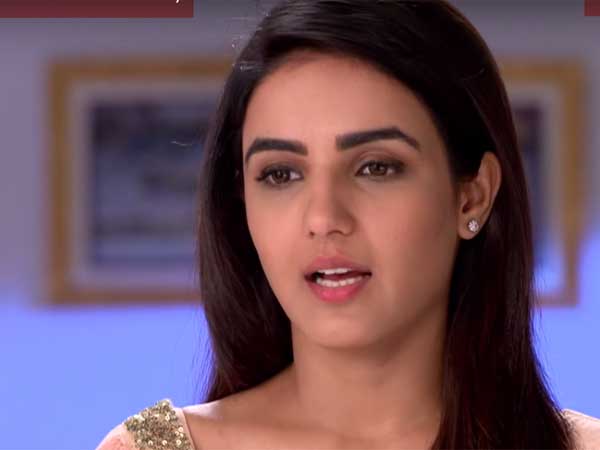 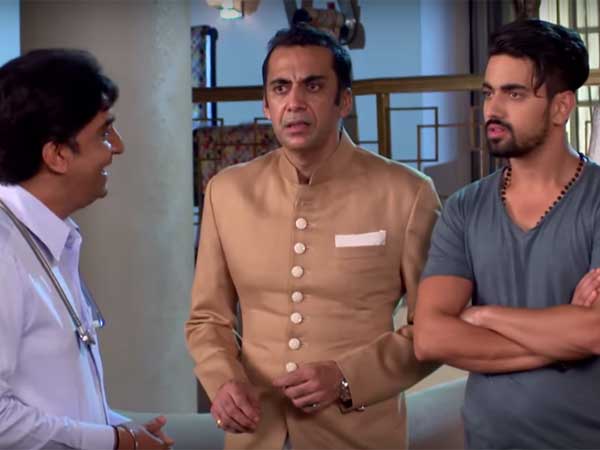 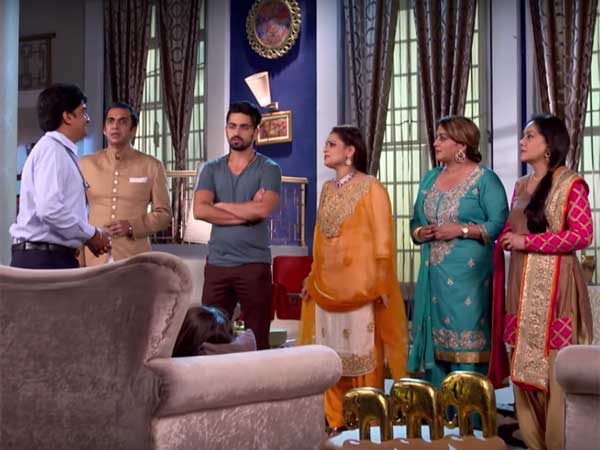 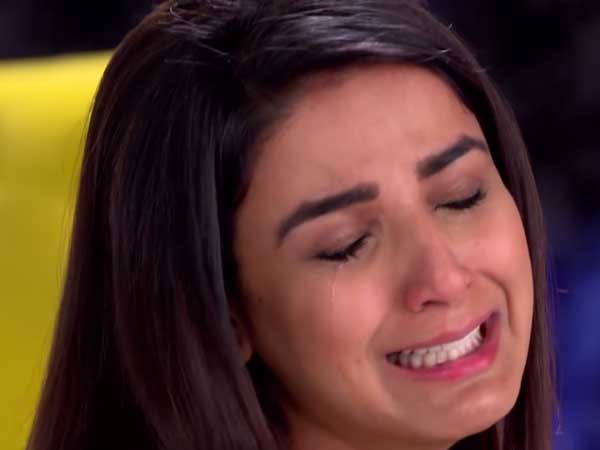 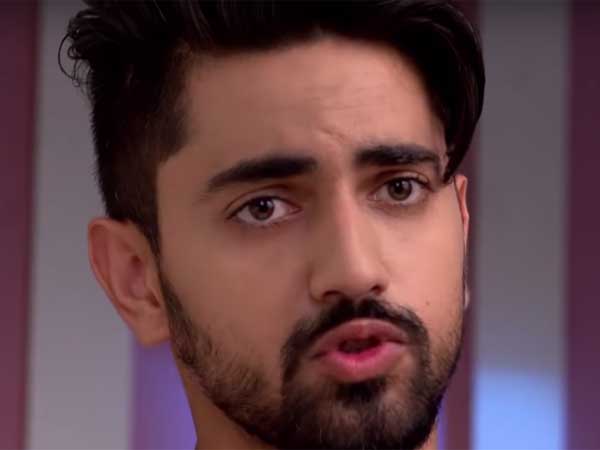 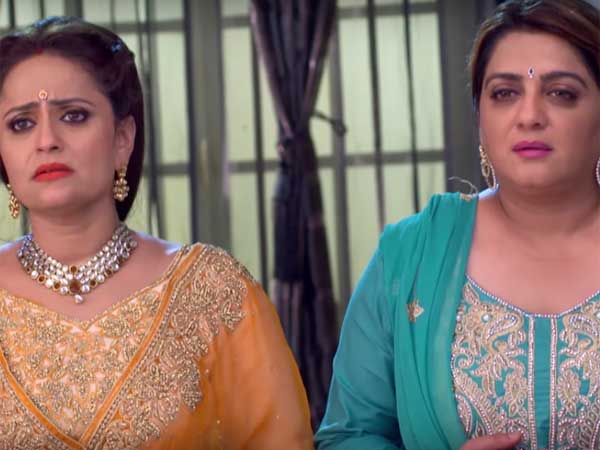 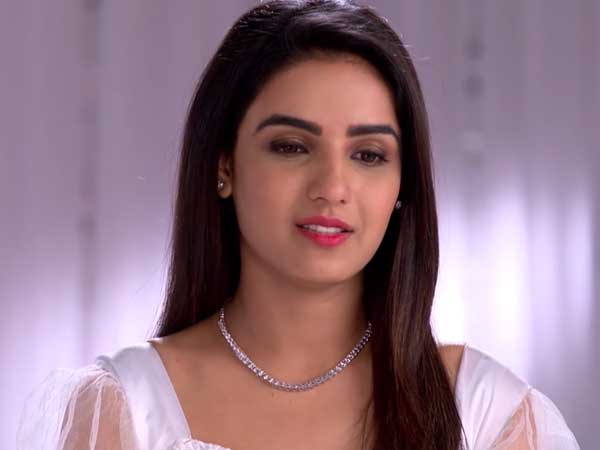 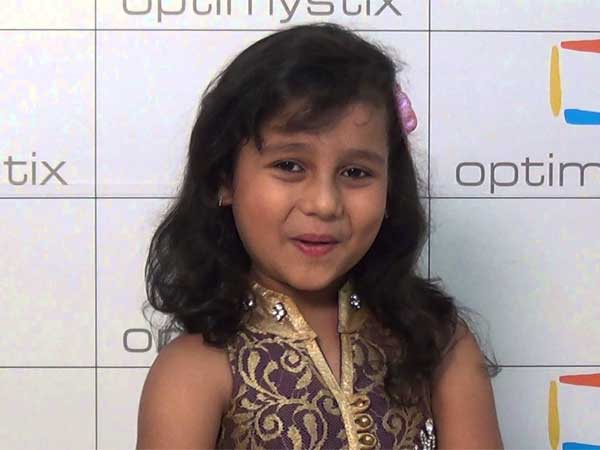 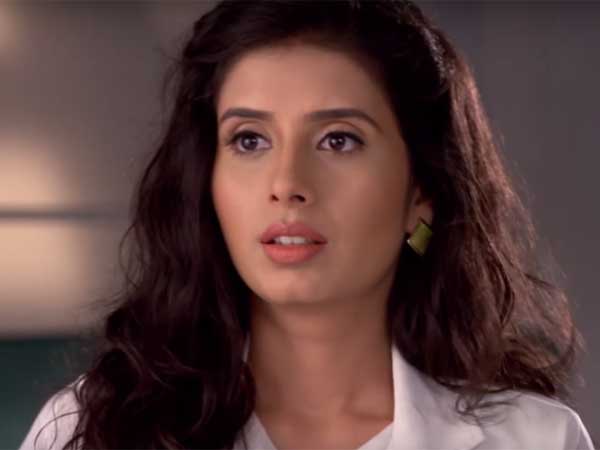