Star Vs Food Season 2 Review: Ananya Panday Is At Her Quirky Best As She Juggles Between Gouger And Macaroons
View Sample
For Quick Alerts
ALLOW NOTIFICATIONS
For Daily Alerts
Videos

Recently, Upen Patel took to Twitter to announce his break-up with Karishma Tanna. The duo were dating from their Bigg Boss days (2014).

Upen wrote, "Me and Karishma have both agreed to part ways. Thank you for all your love," which was deleted. Later, he tweeted, "2 much has come 2light & shown its true colours. love is never easy and when a certain foundation is broken it's impossible 2move forward." When the news of their break-up spread like a wildfire, he deleted this post as well. His recent tweet confused his fans.

The ex-Bigg Boss contestant wrote, "All those who love us.We R not splitting up but just getting through our ups & downs like all relationships go through. Love conquers all ❤️" The actor seems confused with himself, what say guys!

Upen was quoted by a leading daily as saying, "It's not a break-up. Every relationship goes through ups and downs. We definitely love each other, but at the moment, we are not in a good space. And hence, we have decided to take time apart from each other and evaluate our relationship."

He further added, "We love each other, but this is a tough time for us. We hope to get through this phase and get back together. We are trying to work out our differences and come back stronger."

When the duo were seen close in the Bigg Boss house, the housemates and the audiences thought the relationship was fake. But both the actors clarified that their feelings were not fake. Also, in the reality show, Nach Baliye 7, again their relationship became a news, but they surprised everyone by getting engaged! 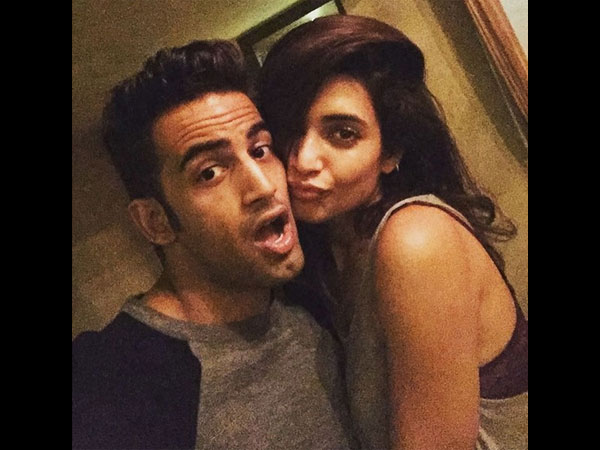 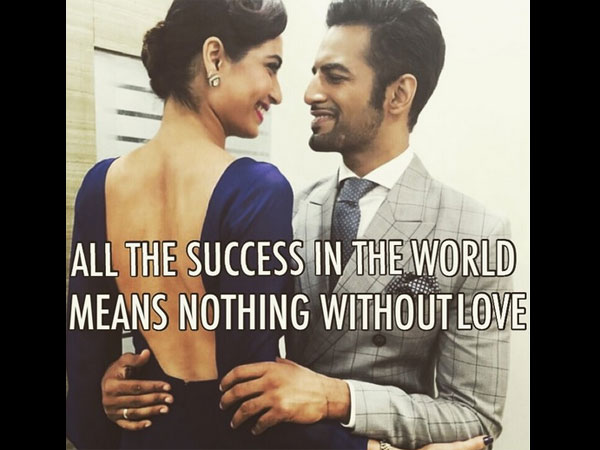 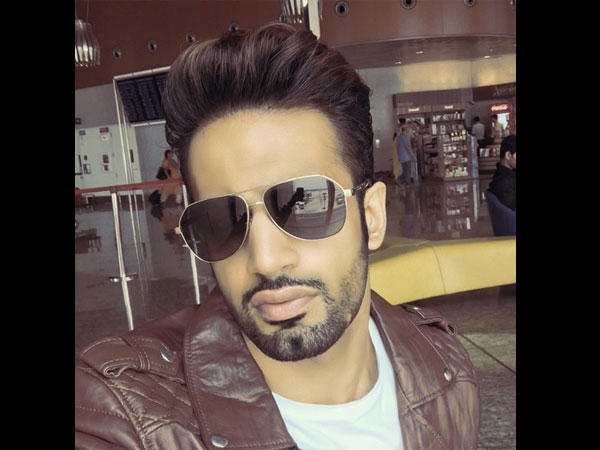 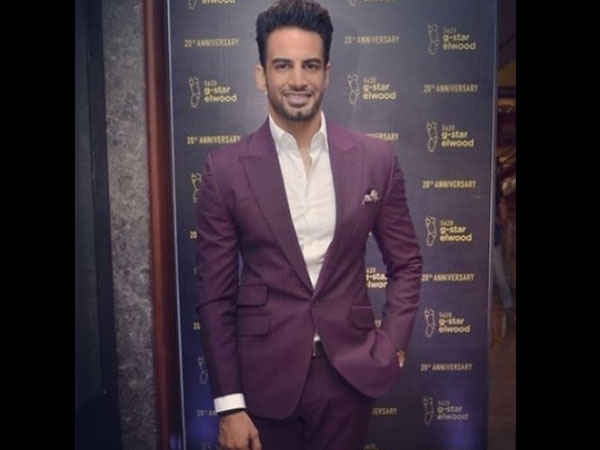 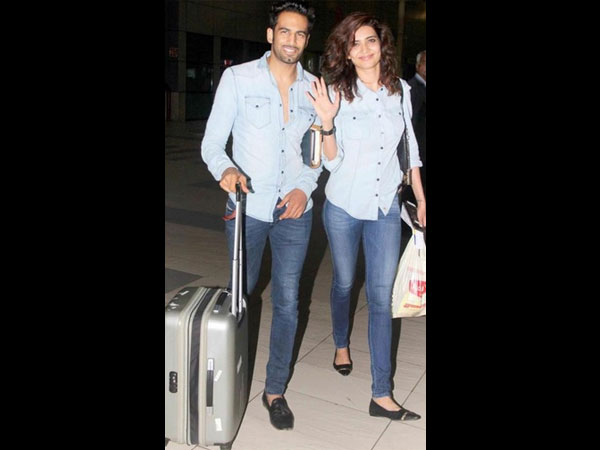 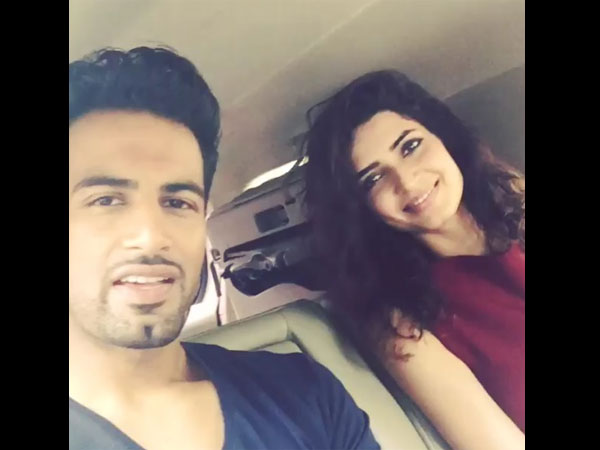 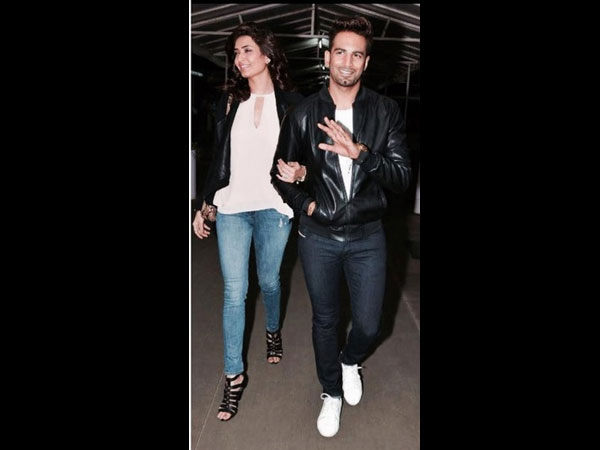 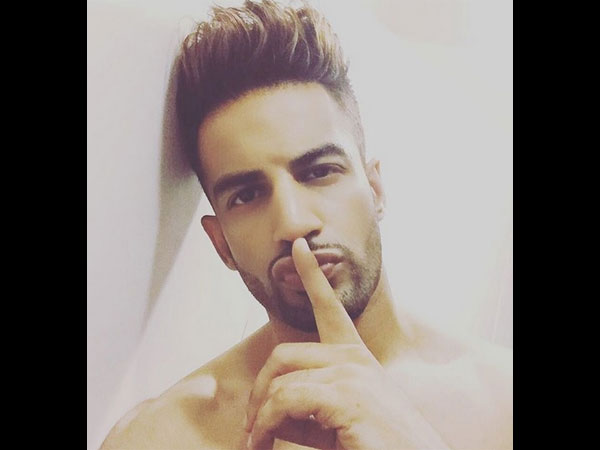 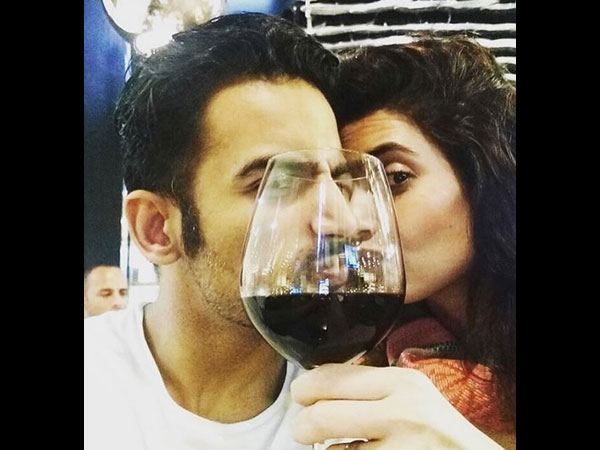 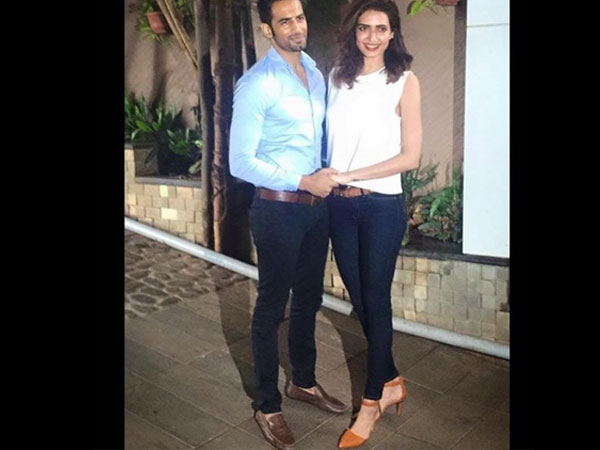