It has to be recalled that Dolly Bindra had shared pictures of Pratyusha's body and Rakhi Sawant had conducted a press conference where she requested the Prime Minister Narendra Modi to ban ceiling fans and distribute table fans. Amit Bhel, the Joint Secretary of CINTAA, had said that they would send a notice to them. But now, CINTAA general secretary, actor Sushant Singh, has clarified that Amit's comments were his own, and not CINTAA's stand!

Previously, Amit was quoted by a leading daily as saying, "I will raise the issue at our Annual General Meeting on May 1 and propose a ban on them."

But now, Amit has apologised to both the actresses. He was quoted by IANS as saying, "I would like to offer my unconditional apology to Dolly Bindra and Rakhi Sawant for using the word 'ban' and other related statements."

He further added, "I admit it is entirely my fault, and also for going on record on electronic media, Whatsapp and SMS, about their actions or views on Pratyusha Banerjee's untimely demise, which had affected me very gravely mentally."

Well, now you must be wondering why Amit apologised to Rakhi and Dolly. Read the statement of Rakhi in the slides... (With IANS Inputs) 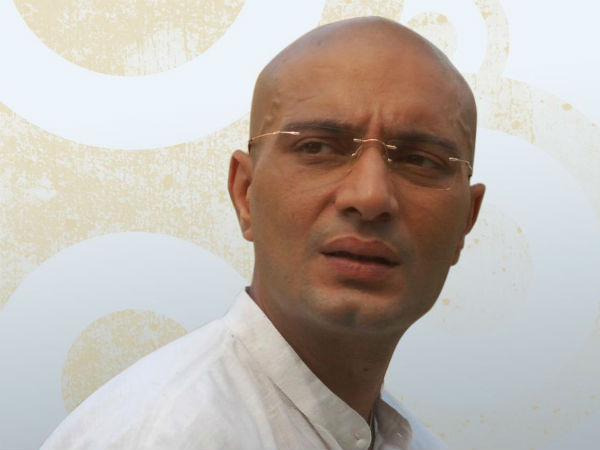 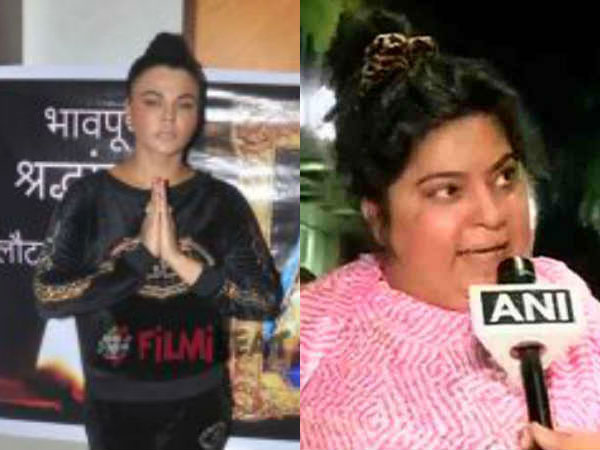 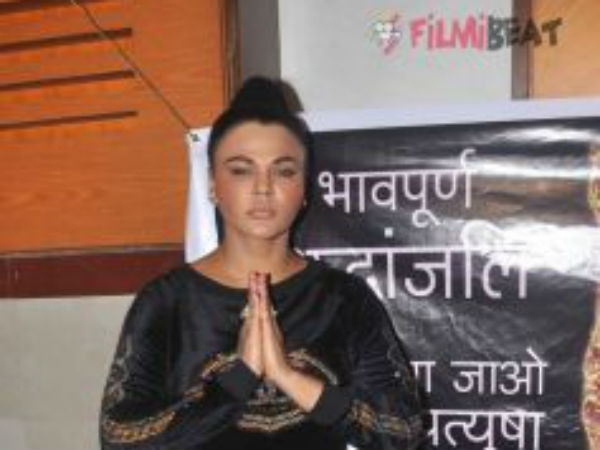 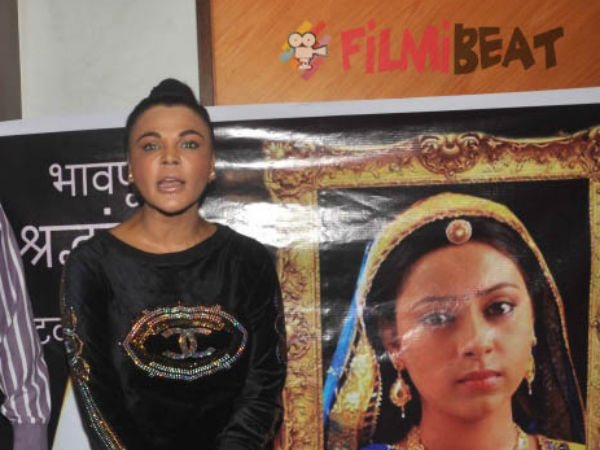 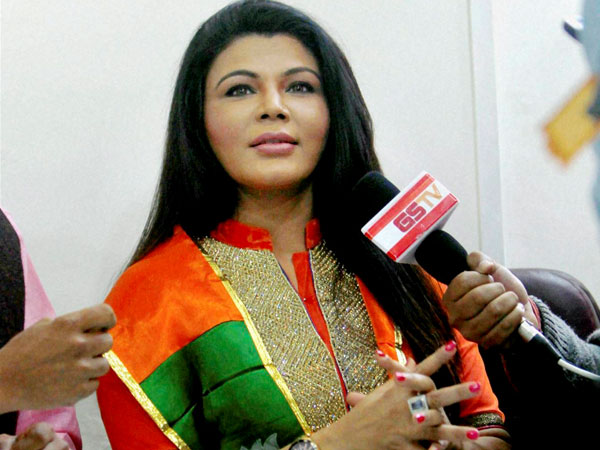 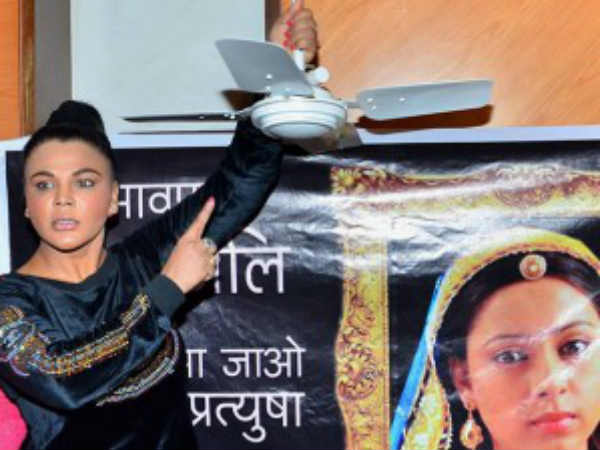 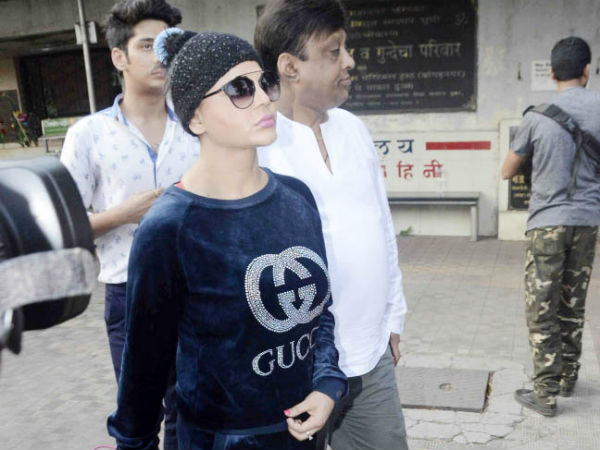 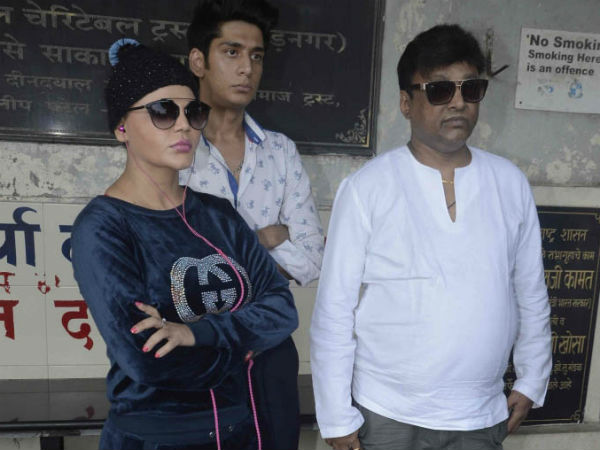 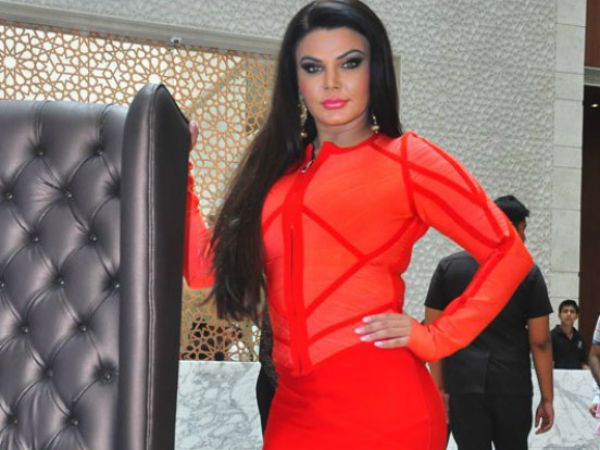