Bigg Boss 11 contestant, Priyank Sharma is creating a lot of noise outside the house as well. Recently, we revealed that his girlfriend, Divya Agarwal announced her break up watching Priyank Sharma and Benafsha Soonawala's growing closeness.

Also, it has to be recalled that when Priyank was back on Bigg Boss 11 house, he had asked Sapna Choudhary to bring up Arshi Khan's controversial past. Not only did the host of the show Salman Khan lash out at him, Arshi's publicist, Flynn Remedios filed an FIR against Priyank, Sapna, and Endemol and Colors TV.

Recently, while speaking to a news channel, Flynn said, "The police officials who are investigating the case have told me not to speak to the media in this regard, and I am sorry, I cannot share any more details."

It has to be recalled that Gehana Vasisth was sued for Rs. 1 Crore for making defamatory statements against Arshi Khan. According to Tellychakkar report, the senior publicist said that a case has been filed in the appropriate court against Gehana Vasisth and the law will take its course.

Meanwhile, inside the Bigg Boss house, the buddies, Vikas Gupta and Priyank Sharma were involved in fight that shocked the viewers. It was said that Priyank was unnecessarily picking up fight with Vikas.

During Weekend Ka Vaar, Salman Khan will make Vikas Gupta and Priyank Sharma fight! Well, before you jump into any conclusion, let us clarify that they will be seen fighting in Sultani Akahda. 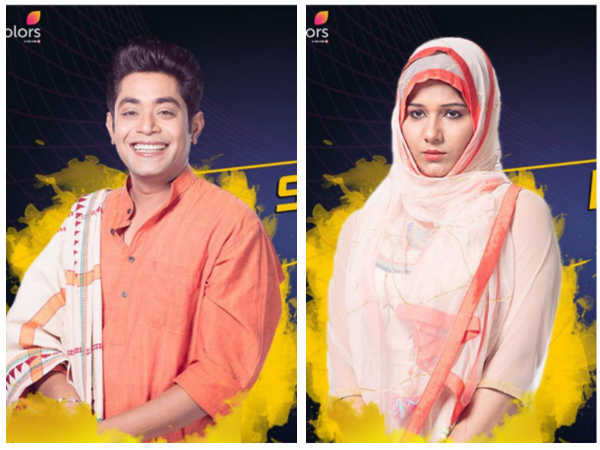