It is the time for elimination on Bigg Boss 11. The viewers are aware that this week, Priyank Sharma, Benafsha Soonawalla, Sapna Choudhary, Mehajabi Siddiqui and Sabyasachi Satpathy were nominated for eviction. Initially, there were reports that Mehajabi is getting eliminated.

But the makers are all set to surprise the audiences with double eviction! According to latest buzz, both Mehajabi and Sabyasachi are getting eliminated, as they received least number of votes.

Although the double eviction surprises us, the names does not, as both Mehajabi and Sabyasachi are non-controversial contestants in the Bigg Boss 11 house.

Both the contestants had entered the house as padosis and promised big! Mehajabi also called herself as anaconda! Although they were doing well as padosis, when they entered the main house, they didn't create any controversy.

The host of the show, Salman Khan had also warned the duo (especially, Mehajabi) as they were not at all seen in the house.

Sabyasachi was supposed to get eliminated last week, but the makers changed their decision, thanks to Dhinchak Pooja!

Recently, Mehajabi made it to headlines as she had a massive showdown with Hina Khan. When the housemates lost luxury budget task, many of them started blaming Hina. But Hina blamed Vikas. The fans were impressed with Mehajabi, who shut Hina up during the fight. But looks like this didn't save her!

Sabyasachi, Bandgi Kalra and Akash Dadlani were contenders of captaincy. Surprisingly, Sabyasachi won the task. It was said that since he became the captain, he might be saved from the eviction. But as it is said, expect the unexpected in the Bigg Boss house! Unfortunately, Sabyasachi will also be getting eliminated, this weekend! 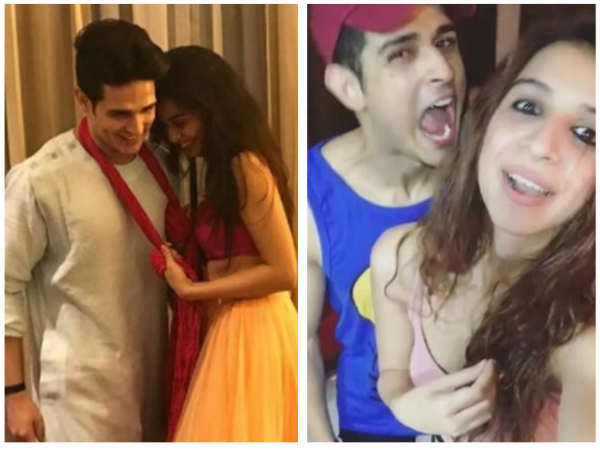