In Bepannaah, Aditya comes to meet Zoya on her 'nikaah' day! He wants to fulfill his duty of being a friend and doesn't want Zoya to be alone on her big day. Aditya accepts the fact that Zoya has decided to get married to Arshad. Zoya is still seen fighting with her emotions and recalls the good days spent with Aditya. She is still confused and refuses to accept that she loves Aditya. On seeing Aditya with Zoya, Arshad and Wasim get angry!

Wasim lashes out at Aditya and asks him to leave. On the other hand, Aditya can't see Zoya getting married, and the latter is in a confused state. Arshad gets to know that Zoya is in love with Aditya, although she hasn't revealed anything about it. He gets extremely angry at Aditya, but is helpless and lets Zoya free!

Wasim Breaks All Ties With Zoya!

In the upcoming episodes, Aditya marries Zoya. Wasim gets extremely angry at Zoya, who has repeated her mistake and hurt him again (previously she had married Yash against her father's wish). He breaks all ties with his daughter.

Aditya consoles her and promises to her that he will always be with her. He takes her to the Hooda mansion, where Anjana asks about Zoya's wedding. Aditya shocks Anjana by getting Zoya home.

Anjana too is angry at Aditya and lashes out at Zoya. She asks Aditya to choose between her and Zoya, and Aditya surprises her by choosing Zoya!

According to the latest spoiler, since Aditya chooses Zoya over her, Anjana realises that she will lose her son if she doesn't accept their relationship. She then decides to accept Zoya and welcomes her home!

Anjana however fakes about the same. Apparently, Aditya's mother and Zoya's father, who are against this marriage, try their best to separate Zoya and Aditya.

It has to be recalled that Anjana had accepted that she had killed Yash and Pooja, while she was killing Sakshi. The murder mystery deepens, as it will be revealed in the upcoming episodes that along with Anjana, Wasim too was involved in Pooja and Yash's murder! 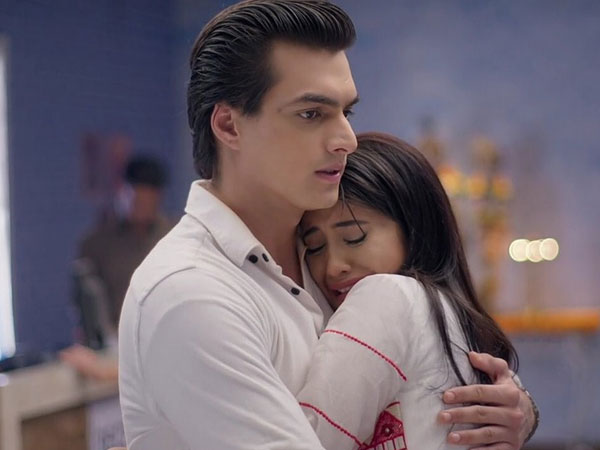