Jennifer Winget and Harshad Chopra's Bepannaah got a huge opening in the TRP chart and got good ratings. The viewers loved the fresh pairing and the content of the show.

So far, the makers have managed to keep the viewers hooked to the show. While Zoya is trying to prove her husband (Yash) innocent, Aditya believes that his wife cheated on him and wants to punish Zoya for the same.

As Aditya gets to know about his birthday party, he refuses to attend it, but Harshvardhan Hooda orders everyone to attend the event. Meanwhile, Sakshi distributes gifts to the kids, while Zoya collides with Sakshi. Zoya's dress gets stained while Sakshi gives Zoya, Pooja's sari.

As soon as Aditya reaches orphanage, the kids wish him on his birthday. The projector starts, which has his and Pooja's pictures. Zoya narrates the birthday wish which was written by Pooja. As Zoya walks in wearing Pooja's sari, he throws the cake and lashes out at her!

On seeing the projector, Zoya realises that she is wearing Pooja's sari. Aditya is furious at Zoya, while Mahi comes to her rescue.

In the upcoming episodes, Aditya drags Zoya to a room which is filled with Yash and Pooja's pictures. Zoya doesn't know that the pictures are morphed. Apparently, this will be done by Aditya as he wants to convince Zoya that her husband Yash was cheating on her.

Will Aditya tell Zoya the truth (after seeing how sensitive Zoya is) or will she find the truth herself? Stay locked to this space for the latest updates of the show. 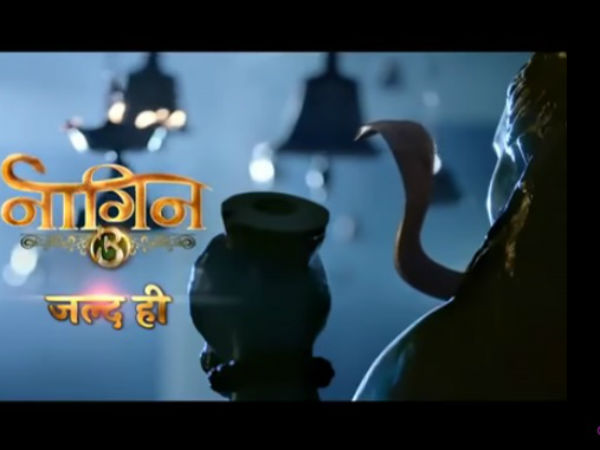 Naagin 3: Surbhi Jyoti's Look From The Show Leaked; Ishqbaaz's Neha Laxmi Is Not Part Of The Show!