Even after Bigg Boss 11 got over, the contestants are still hitting the headlines for one or the other reason. All the contestants, be it the commoners or celebrities, have become so popular that whatever they do, becomes news!

The contestants are currently busy holidaying or partying. Recently, we had reported about Arshi Khan's grand bash for her friends. Another controversial contestant, Benafsha Soonawala, was also spotted holidaying in Thailand.

Benafsha had also shared a few pictures from her Thailand trip. Sharing this picture, Ben wrote, "Vacations fill my soul. World, I'm gonna see you soon. Every bit of you. #imissyouthailand #khapkunkhaaaaaaa #savadikaaaaaaa."

Ben, who was in news for her relationship with her inmate Priyank Sharma, shared another picture and wrote, "Tans, Thighs, and thaiii #theworldisours."

She also shared a picture, in which she was seen flaunting a golden bikini. Sharing this picture, Ben wrote, "Suuup." While some called her ‘Hot', many trolled for her bikini looks and called her ‘shameless'.

Ben seemed undeterred with the trolls as she shared another bikini picture of hers and promised that she would upload a few more pictures soon. She slammed the trolls and thanked her ‘defence army'.

Ben Has A Message For Her Haters!

Ben wrote, "I heard my sexaad bikini pictures are tickling some of your bums. Here's one more. And many more to come. Mahahahahhaha... And to all the lovers, I love y'all man. Y'all mean everything to me. My defence army. Mwah #meintohkarungiupload #terebaapkakyajaatahai #aaaaayeeebaappeinmatjaana #preachguuuurlz."

Sharing this picture, Bigg Boss 11 contestant wrote, "Hua hin is gorjjjjaaas ...Not fully discovered by people yet, people are less, but it's soon gonna be one of the best and chillest places known to mankind very soon."

"With like morning street parties, loud music, people on skateboards etc. Man I can already imagine it. And I'll be right there wearing something like this, dancing on the table to vola re and la bamba holding a glass of virgin margarita, and wearing bathroom slippers cause I'm obsessed with how comfortable they are right now. What a sight that'll be. #theworldisours." 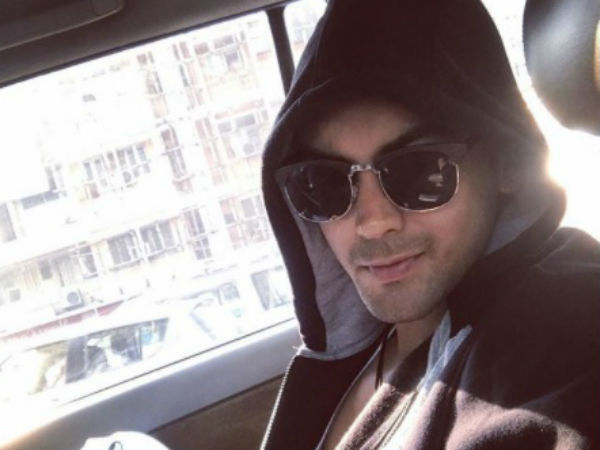