The popular devotional singer Anup Jalota has been creating a lot of buzz from the day he entered the Bigg Boss 12 house. With his entry, the singer has surprised not only few of his family members but also his friends and fans! Anup was accompanied by his student Jasleen Matharu, whom he is dating. The couple made their relationship official on the show, which shocked many of them. Jasleen even accepted that they have been dating each other for the last three and a half years.

We recently revealed the controversial past of the singer. Now, it is being said that Anup was approached by the reality show makers previously as well, but was replaced by Om Swami. Read on to know more on this.

According to Spotboye report, Anup was approached by Bigg Boss makers two years ago, but then he couldn't do the show because of his work commitments and concerts. The makers then replaced Anup with Om Swami!

Anup Was Replaced By Om Swami

Anup was quoted by the entertainment portal as saying, "Endemol approached me 2 years back for the show. But that time I had lot of work commitments and concerts due to which I was unable to do. And when at the last moment I had to back out, they roped in Swami Om at my place. Yaad hai Swami Om jinhone ghar mein bhaut hungama kiya tha."

When asked whether we will get to watch him do dramas like Om Swami, the bhajan singer said, "I am not participating with the thought to sustain or win the show. The day they will ask me to leave the house, I will quietly leave. I am just going there to have fun. I usually don't get time for vacations due to work so I am taking this show as getaway for me."

Will We Get To Know About His Personal Life?

When asked whether the viewers will get an insight into his personal life, he said, "Bilkul milegi aur main sab bata dunga jo jo poochenge. I have no intentions to hide anything." 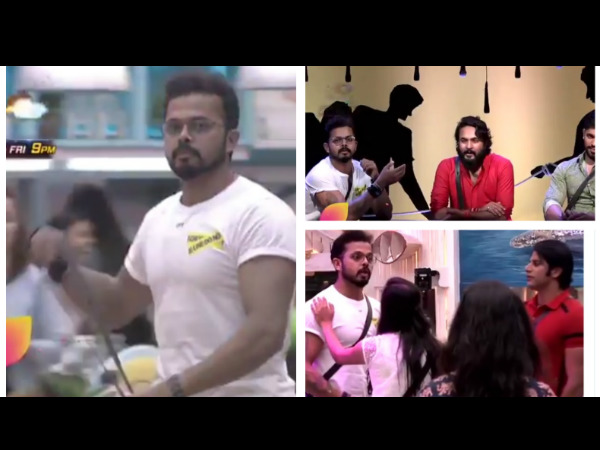