In the previous episode on Bigg Boss 12, we saw the seven contestants fighting for the task Bigg Boss fire station. As per the task, a fire brigade was set up in the garden area and two buildings opposite to it. With each fire alarm, two contestants had to go in the fire brigade, where pictures of two other contestants would appear on the window of each building. The contestants in the fire brigade had to mutually decide who they wanted to save for the finale week and put out the fire of that window. The other contestant would get a half cross on their name. They have two chances to save themselves. If full cross was seen on any contestant's name, then that contestant would be eliminated from the finale race.

Karanvir, Somi, Romil and Deepak planned to leave the station and give each other a chance. But their plan doesn't work. Somi and Karanvir get nominated.

BB 12 Latest Update: Sreesant & KV Got Into A Major Fight

In the latest episode, Sreesanth and Karanvir got into a major fight as KV called Sree, a cheater. This upsets Sree, who left the task, allowing Dipika to take the seat.

Deepak & Dipika Save Karanvir Over Sreesanth!

Dipika and Deepak had to decide between Sreesanth and Karanvir. After a lot of argument, they decide to save Karanvir. This made Sreesanth upset and he was disappointed with Dipika.

Apparently, Karanvir, Somi, Romil and Sreesanth are out of the task. The contenders for the next task - Ticket To Finale are - Surbhi, Deepak and Dipika. As per the task, the three contenders Dipika, Deepak and Surbhi had to spend exact 30 minutes in a telephone booth one by one by guessing the time.

The other housemates who don't want the particular contender to win will be disturbing them by giving them a call. Apparently, Surbhi was closest to 30 minutes and has bagged the Ticket To Finale week! 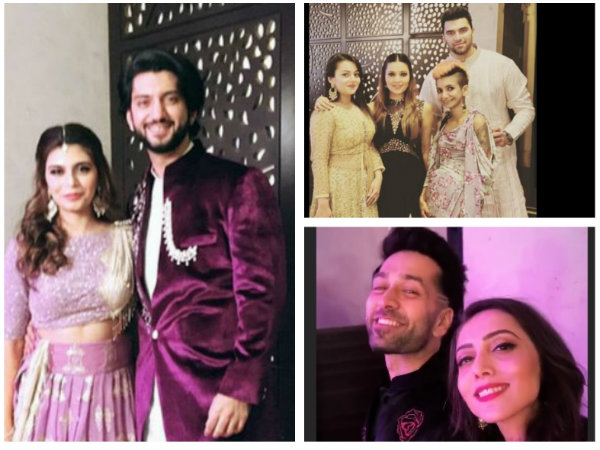