Bigg Boss 12: Karanvir Bohra & Romil Chaudhary out of the race to be winner? FilmiBeat

Bigg Boss 12 grand finale will be aired today (December 30). Although the show has been a big flop this season, the fans are eager to know who would bag the trophy. The top 5 contestants who are fighting for the trophy are Deepak Thakur, Dipina Kakar, Sreesanth, Karanvir Bohra and Romil Choudhary. Earlier, it was said that Karanvir or Dipika might take home the trophy (as per social media trend). It was also said that Romil might take the money briefcase and quit the show. There were speculations that Sreesanth had quit the show after his fight with Deepak, which turned out to be just a rumour! But here comes a shocker! It is being said that Karanvir has been evicted from the Bigg Boss 12 house.

Check out what's in store in the upcoming grand finale episode.

The ex-contestants like Somi-Saba, Rohit, Srishty and others are already in Lonavala. The contestants are all set to set the stage on fire. As per the latest promo, the finalists will be giving rocking performances.

Rocking Performances By The Top 5 Contestants!

If we are go by the tweets, Karanvir Bohra has been eliminated! Fans are extremely upset and shocked with the elimination. They feel that Karanvir is popular contestant and there is no way that he gets less number of votes compared to at least Deepak and Romil. Check out tweets!

"As Karanvir is out of the show as 4th runner up,we definitely feel sad. He has already won for all of us as he never disappointed us. Maintaining Dignity and earning Respect has always been his agenda. Proud to be his fan. Here welcoming you Back KV. #BB12 #BiggBoss12." - (sic)

"Very unfair of Bigg Boss for making an average journey video of a great guy #KaranvirBohra. This tells how much neglected he is in the show. They got only 3 fans to talk about him!? Like really?? 😏 #BB12 #BiggBoss12." - (sic)

‏"#KaranvirBohra is evicted, I knew it because the format was of 2 celebrities and I commoner in top 3. Well played #KaranvirBohra ,proud to be your fan. Also saw in Wikipedia that #DipikaKakar is the winner. Is it true?" - (sic)

"#KaranvirBohra got evicted, not possible that #DeepakThakur n #RomilChoudhary got more votes than KV, nywys well played KV, wish u all d luck for your future n would like to say u have a beautiful family mashaallah @KVBohra. #BiggBoss12 #BB12." - (sic) 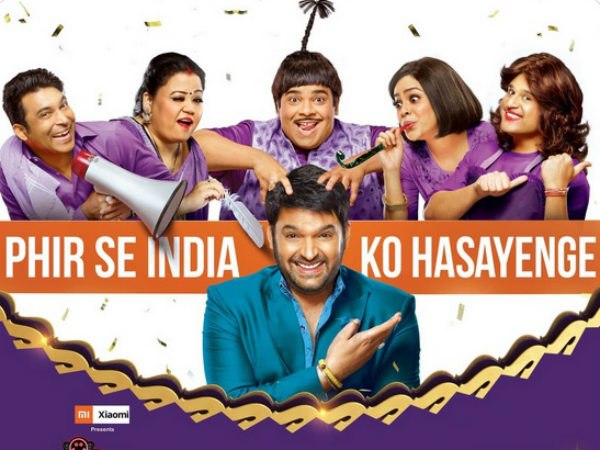