Bigg Boss 12 finale is just a day away! After Surbhi Rana's eviction, the top five contestants - Romil Chaudhary, Karanvir Bohra, Deepak Thakur, Sreesanth and Dipika Kakkar - will be seen fighting for the Bigg Boss 12 trophy. Previous season created a lot of buzz compared to this season. Last season, there was betting on contestants - as to who would win the show. Well, this year, it is indeed a flop show! Nevertheless, we are sure that the viewers are voting and would want their favourites to win.

All the five contestants are extremely good and deserve to win the show.

Romil Chaudhary is a lawyer from Haryana, who entered the house along with his friend (partner), Nirmal Singh, a policeman. Romil was eliminated but was given a chance to re-enter the house. He re-entered along with Surbhi Rana. Since then there is no stopping. He has been playing his game smartly. He is compared to Vikas Gupta, the mastermind.

Deepak entered the house with Urvashi Vani. The singer is perfect entertainer. His jokes and singing talent has impressed the viewers. Not just that, he gave 100% in the task. Although he came out as irritating and was seen instigating contestants, these can be neglected and the good qualities in him might make him a winner.

We can say that Sreesanth is the smartest player in the house. He has been playing his own game. He had even accepted that his threats to quit Bigg Boss were one of his strategies. While many feel Dipika is using Sreesanth, but we say both are using each other equally in the game. Fair enough! Last but not the least, the cricket has huge fan following.

Dipika Kakkar has been consistent on the show. Many contestants and even viewers felt she was fake. But, later on the evicted contestants themselves accepted that she isn't fake. The Sasural Simar Ka actress has also been giving her best in every task she participated. Most importantly, she too, has good fan following.

Karanvir Bohra is one of the strong contestants in the house. He too, has been giving his 100% to every task. He was not involved in any controversy, and has been playing smartly. We must say that his game has been ‘clean' and ‘safe'! Recently, his wife shared 13 reasons why Karanvir should win the show - which we totally agree! (Check the reasons below).

Since everyone LOVES my letters so much, here is one more!! 😊 #KVB has survived a lot in BB, he's grown so much.. he's had a fantastic journey! Here are 13 reasons why he should win BiggBoss.. ❤🇮🇳#KaranvirBohra #BiggBoss12 @EndemolShineIND @colorstv pic.twitter.com/dwt6veo6ew 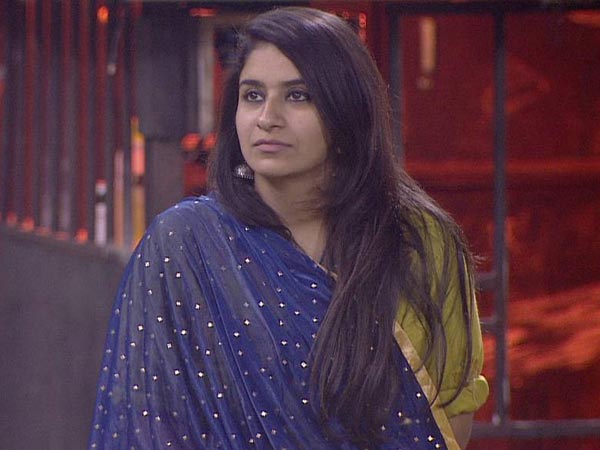