Dil Se Dil Tak actress Rashmi Desai was all set to walk at Bombay Times Fashion Week, a couple of days ago. The actress was also excitement about the event and shared the same on her social media. Unfortunately, she couldn't attend the event because of miss communication. She shared the reason for not attending the event, on her social media. She wrote, "Due to some miss-communication and inappropriate behaviour from @horraluxury. I am not going to attend #Bombaytimesfashionweek2018. Disrespect and ignorance can't be won't be tolerated." - (sic)

But according to reports, the actress walked out of the show when she got to know that Mugdha Godse will be the showstopper! Read on to know more!

Rashmi Walked Out Of The Show Because Of Mugdha?

A source close to the organisers told Spotboye, "Rashmi Desai walked out of the show after she came to know that not her but Mugdha Godse will be the showstopper. Her last-minute decision to call it quits has upset the designer and organisers. It was not right on her part to malign their name on social media. That's unprofessional."

The source further added, "One show comprised 4 sequences and each sequence had one showstopper. Rashmi was supposed to open the show. It was a clear case of miscommunication."

But, the actress had a different story to tell! She denied the organisers version and told the entertainment portal that she didn't throw tantrum or back out. She had informed them before leaving and they agreed as well!

Rashmi Didn’t Throw Tantrum Or Back Out!

Rashmi said, "It's not true. I didn't throw tantrums and back out. I informed them before leaving and they, on their part, agreed. I didn't walk the ramp because they told me while approaching that I will be the showstopper. But after I reached the venue they said I will open the show."

The Actress Was Asked To Share The Make-up Room

She further added, "They also asked me to share the make-up room with some other artiste and on top of that, they made me wait to get ready as the staff was catering to someone else. I said yes to the show because someone very close to me wanted me to."

“You Cannot Disrespect An Artiste”

"When the show drew closer, I got to know that I will be walking with somebody else and other actors too would be walking for the brand. I asked the person coordinating with me and she said it's miscommunication. The developments didn't agree with me and so I texted the lady asking for permission to leave. She didn't respond despite reading and eventually I called and that's when she gave me a go ahead. I left the show and posted a story on Instagram. You cannot disrespect an artiste."

“Mudgha Is A Friend, I Have Nothing Against Her!”

When asked whether she was upset that Mugdha Godse was the showstopper, she said, "Why would I? She is a friend I have nothing against her. If Mugdha was already the showstopper, why did they communicate otherwise?"

Rashmi Was Expecting An Apology From Them!

"The person who I was coordinating with messaged me on October 12 and the designer has uploaded Mugdha's photo on October 14, which clearly indicates where the loophole was. I was expecting an apology from them but unfortunately they haven't even called me to say sorry." 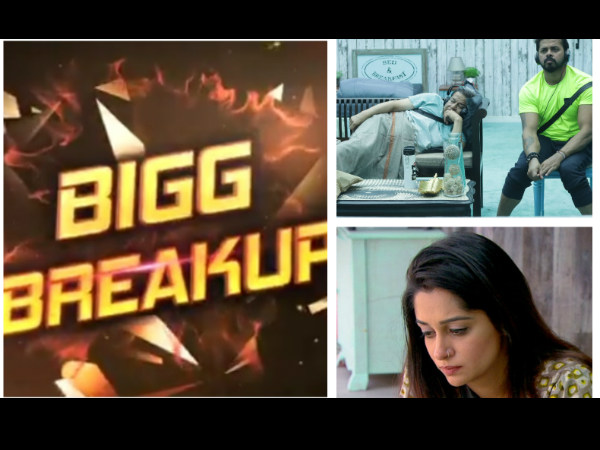