Additi Gupta, who was seen on popular shows like Pardes Mein Hai Mera Dil, Qubool Hai and Ishqbaaz, surprised the viewers by getting engaged to businessman Kabir Chopra in a hush-hush manner during the month of September, this year. The actress is all set to get married to Kabir. A couple of days ago, the actress had bachelorette, mehendi and bridal shower in which her girl gang - Anita Hassanandani, Kritika Kamra, Drashti Dhami, Krystle Dsouza, Jeena Gupta, Pooja Gor and others had a blast.

Yesterday, tilak ceremony was held in which Additi looked graceful with a blue salwar and red chooda. The actress had hosted a cocktail party, which was attended by television actors Drashti, Anita, Kratika, Arjun Bijlani and his wife Neha Swami, Shabbir Ahluwalia and his wife Kanchi Kaul, Pooja Gor, Raj Singh Arora and others. Check out pictures!

Actors Have A Blast!

It has to be recalled that Arjun had shared screen space with Drashti and Additi in Pardes Mein Hai Mera Dil. The actor shared a picture snapped with the duo and captioned it as, "Pardes Mein Tha Mera DIL." -(sic)

Also, Rahul Sharma shared a video in which Additi and Kabir were seen exchanging rings. Additi's friends were seen cheering them. Additi looked gorgeous in a black traditional attire.

Girls Dancing Their Heart Out!

Rahul also shared a few videos in which the Kritika, Krystle, Puja Banerjee, Pooja Gor, Drashti, Additi and others were seen dancing their heart out for the Bollywood numbers. 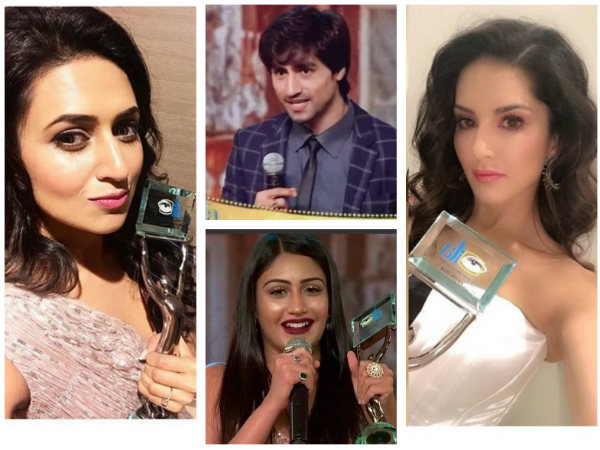