Touted as content czarina, Ekta Kapoor is undoubtedly the only female producer who has carved her niche in the industry with utmost excellence. Ekta forayed into digital media and has already delivered hits like The Test Case, Karrle Tu Bhi Mohabbat, Haq Se and Kehne Ko Humsafar Hai. Now, the producer is all set to deliver yet another out-of-the-box concept-based web series titled 'Home'. The web series is said to be inspired by the travails of Worli's Campa Cola Compound residents. It is the story of a family struggling to fight for their home stuck into the corrupt hands of the builders.

"I hope people like it because it has got nothing that it doesn't rest on any kind of edginess. Apparently, people tell me the bravest thing I've done is by making a show like this which does not have anything that would probably be in the slightest bit different or edgy or shocky which I am quite known for. But this is India and this is for India," Ekta stated.

Ekta Kapoor is currently riding high as she is juggling between multiple projects across various mediums. Her latest domain being the digital platform, Ekta has tailor-made content for the online audience.

The makers had released a monologue of the show, in which Supriya Pilgaonkar (one of the lead actors of the show) revealed what home means to her. The makers also released a trailer, which has already impressed many! Apart from Supriya, Annu Kapoor, Amol Parashar and Parikshit Sahani play pivotal roles on the show.

The 12-episode show will be streaming on the ALTBalaji app and the website from August 29, 2018. 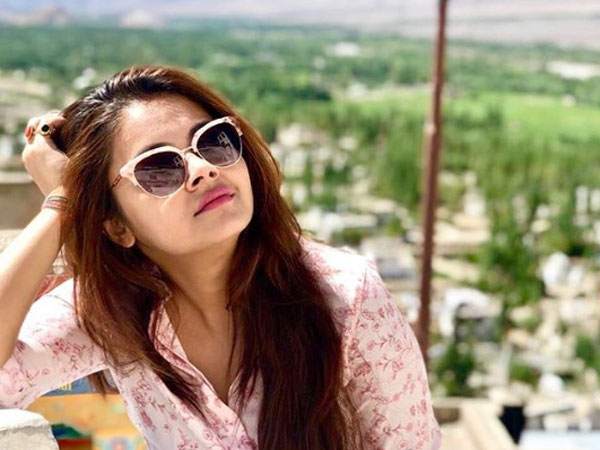 Devoleena Bhattacharjee Wonders Why People Make Such A Big Issue Of Her Modern Avatar!