Colors' show, Dil Se Dil Tak has been grabbing headlines since the beginning - not just for the show's concept/story, but also because of the trouble caused by the lead actor Siddharth Shukla. The speculation of the show going off air is doing the rounds since a long time.

Later, Siddharth quit the show and he was replaced by Rohan Gandotra. Also recently, the female lead, Rashmi Desai (who played the role of Shorvari) quit the show. Now again, it is being said that the show is going off air on May 28 (2018), owing to low TRPs.

Regarding the show going off air and low TRPs, Rohan was quoted by TOI as saying, "In between, our show was aired only thrice a week, but that's not because of low ratings. It was the channel's strategy to promote other shows, but now, we are back to airing on five days."

"Having said that, it's true that the ratings are not as high as we had expected them to be. I feel that the viewers were not able to connect with the track that revolved around one man living with two wives."

He further added, "Also, the ongoing cricket tournament is eating into the viewership of almost all fiction shows. I am not aware of the show going off air yet, but it is highly possible."

Also, the lead actress, Jasmin Bhasin, who plays the role of Teni said, "I think these are all rumours and the show cannot go off air. If it were to really happen, it would be the sadest moment for me."

She added, "There were low ratings registered in the last few weeks but that is just a phase. This happens to all the shows. I think the show always had a good concept and it should continue."

Currently, on the show, terrorist gets frustrated and threatens to kill Teni as the government has not been listening to their demands. Parth asks the terrorist to leave Teni and kill him instead. The terrorists record a video and send it to the authorities asking them to fulfil their demands.

While Teni and Iqbal try to save Parth from the terrorists, Parth gets injured. The duo takes Parth to the hospital. Iqbal thanks Parth for saving Teni's life and asks him anything in return, while Parth says that he would ask for the right gift at the right time. 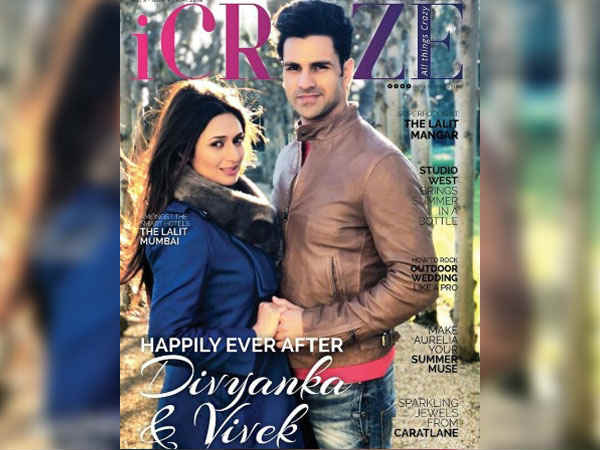