Kapil Sharma has been surrounded by controversies. Recently, he got himself in trouble as he allegedly abused a journalist. The actor-comedian later filed a case against the journalist and his ex-managers, Preeti and Neeti Simoes. Many things have been written against him post these incidents!

While Preeti says that Kapil's (now) friends are responsible for driving him into depression, his close friend, Rajiev Dhingra made shocking revelations. He said Preeti is responsible for Kapil's plight as she had vowed to destroy him!

Post this incident, a few celebrities, Bharti Singh, Shilpa Shinde and Neha Pendse, have come out in support of Kapil. Now, his rival Krushna Abhishek and co-actress Upasana Singh have lent their support to him.

Krushna refuted Kapil's friend, Rajiev's allegations on Preeti. He was quoted by Mumbai Mirror as saying, "I've worked with Preeti in The Drama Company but not once has she spoken ill of Kapil. I know both of them well and sometimes I would want to include Kapil in my jokes but Preeti stopped me."

Kapil's rival, Krushna blamed failure of Kapil's film Firangi for his situation as he lost a lot of money. The actor said, "His film didn't work, he's lost a lot of money plus his show Family Time with Kapil didn't work. I never took his side before but I'm feeling bad for him now with the way everyone is pouncing on him."

“Yes, He Consumes Alcohol, But He Isn’t Into Drugs!”

"People should just forgive him and let him be. Yes, he consumes alcohol, but he isn't into drugs. He should just stop tweeting. And it's wrong to harass and write negatively about a guy who is dealing with depression. Kapil isn't a bad guy and all of us love him."

On the other hand, Kapil's co-actress, Upasana Singh also came out in support of the actor. She told the leading daily, "Kapil has been mentally disturbed for a while now and has other health issues. In such a condition people make mistakes."

“Yes, He Drinks But That Isn’t An Excuse For Such Behaviour!”

"I feel bad for him, I have worked closely with both Preeti and him and have never heard him abuse anyone. If Kapil was such a bad person would the stars come on his show? He always behaves respectfully with me so I'm shocked by the language in the (phone) recording. Yes, he drinks but that isn't an excuse for such behaviour." 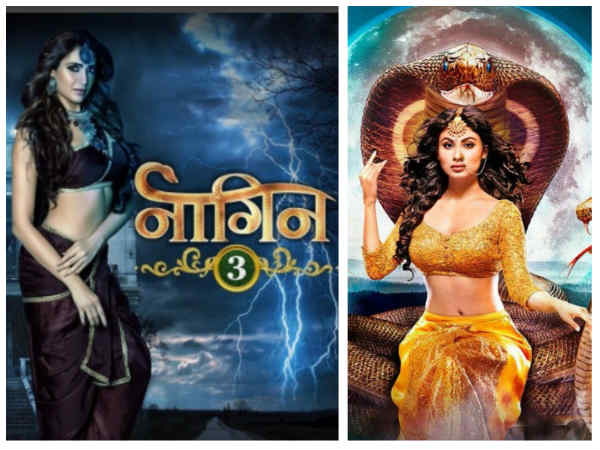