The TRP/BARC ratings for the week 12 (March 17-March 23), 2018, are here. Colors TV, Star Bharat and Zee TV have maintained their top three slots. Star Plus has climbed up (fourth place) the TRP chart, pushing Sony TV the fifth place.

While Yeh Hai Mohabbatein has bounced back to the fourth spot with 2.8 ratings, Yeh Rishta Kya Kehlata Hai has occupied the eight spot with 2.5 TRP ratings.

Naamkaran is still struggling to return to TRP chart. The show has managed to get 1.5 TRP ratings. Ishqbaaz, which was at 19th place last week, has managed to occupy 14th spot, with 2.0 ratings.

Jennifer Winget and Harshad Chopra starrer new show, Bepannaah makes a smashing entry on the TRP chart. The show has managed to occupy the fifth spot in the opening week itself. It has obtained 2.7 TRP ratings.

Star Plus' Kulfi Kumar Bajewala has entered the TRP chart. The show has occupied 16th spot with 2.0 ratings. Star Bharat's Jiji Maa and Zee TV's Aapke Aa Jane Se have vanished from the TRP chart. Both the shows have obtained 1.3 ratings.

Colors’ Popular Shows That Are Not On The TRP Chart 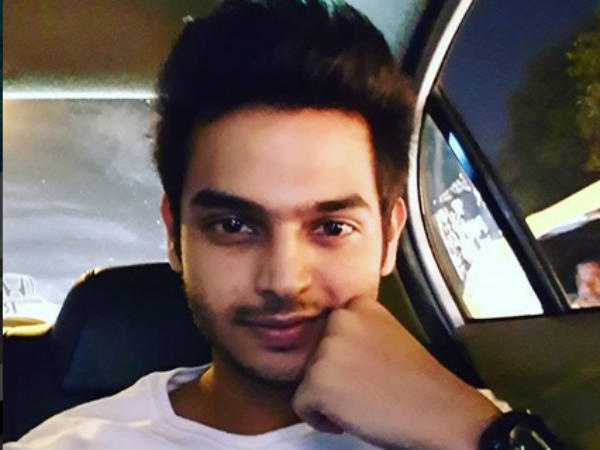 Siddharth Sagar Makes SHOCKING Revelations; Says He Was In Mental Asylum & No One Helped Him!