Recently, late actress Pratyusha Banerjee's boyfriend Rahul Raj Singh hit the headlines for sharing his #MeToo story. He had accused writer-producer Mushtaq Shiekh of sexually harassing him and destroying his career. Earlier, the actor was in he limelight for Pratyusha's suicide controversy, Saloni's name was also dragged in the controversy, as she was blamed for Pratyusha's death by her friends. Now, the actor is yet again in the news! Rahul has got married to his current girlfriend Saloni Sharma.

Sharing a picture, Rahul Raj wrote, "Today on this auspicious day,we have got married to each other and promised a life of love,togetherness and lots of fun to each other! Please give us all your blessings and love as we begin this new chapter in our life!!! P.S.More pics coming up...Hubby&Wifey#Shaadi Time!# NovemberCouple#HitchedforLife!#" - (sic)

According to Tellychakkar report, "The duo had a simple wedding followed by a court registration in the morning (November 15) in the presence of their family members and close friends."

He was quoted by the entertainment portal as saying, "We kept it simple, as at the end of the day, blessings are what matter the most." 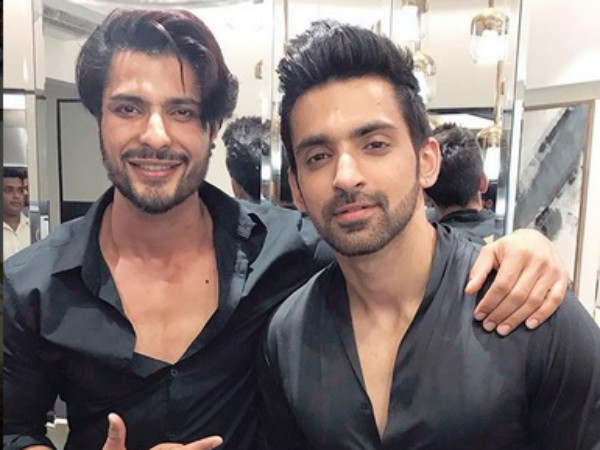 Most Read - Kumkum Bhagya: After Arjit Taneja, Vin Rana Aka Purab To Quit The Show; Here's Why!