Salman returns as the host of the game show, Dus Ka Dum after eight long years! The third season of the game show will be premiered on June 4, 2018. The press meet of the show was organised yesterday (May 28, 2018).

At the press meet, the Race 3 actor said, "2008 mein yeh show shuru hua tha and I think that was my television debut. Aur uss waqt, thoda sa mere preti negativity chal raha tha, and I was really scared to come in my original personality on the show."

Salman Was Scared To Appear On The Show!

"But I thought of appearing on the show, as television is the most powerful medium that we have. I asked my father whether to do the show or not as there would be common man (and me) on the show, and I was scared of being me, of being who I am."

The Actor Took His Father's Advice

His father advised him to go on the show. He said, "This is what you are, this is who you are. Go and show the world who you are. If people accept then it is good, else change yourself!" Salman added that this made sense to him!

His Popularity Is Because Of The Show & TV, Not Because Of His Films!

During the media interaction, the actor was in a jovial mood. When media questioned about the TRPs, the actor was quoted as saying, "I wish Dus Ka Dum and Bigg Boss keep on beating each other on TRP charts."

Salman Talks About The Game!

Talking about the show, the actor said that through this show, we will get to know what people of India think.

The questions asked on the show were asked on SONY LIV (survey) app and Lakhs of people answered the questions. The contestants, who come on the show, will have to guess what the people have answered (in the survey). 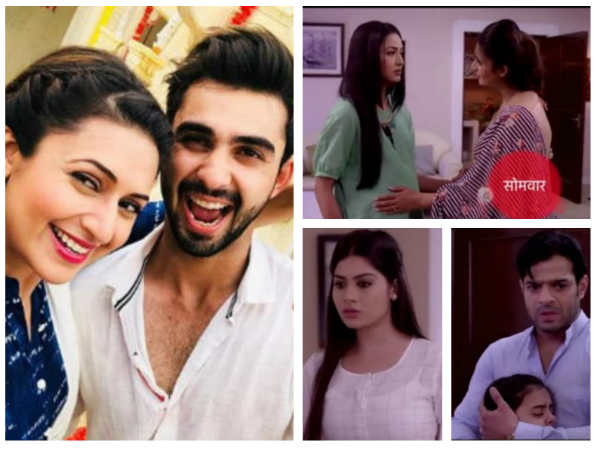 Yeh Hai Mohabbatein Spoiler: After Adi, This Character To Bid Goodbye To The Show!