Kapil Sharma and Sunil Grover are back in the news! Apart from his wedding announcement with his girlfriend Ginni Chatrath, Kapil had revealed that he would be returning to the small screen soon with a brand new season of his popular show, The Kapil Sharma Show. While many fans wondered whether Sunil Grover would join team Kapil, Sunil had made it clear that he is busy and might not return to TV soon! But the recent report suggests that Sunil might also return to television with a brand new show! While Bharti Singh and Krushna Abhishek will be joining Kapil's new show, it is also being said that Upasana Singh and Ali Asgar, who were a part of Kapil's previous show, would join Sunil on his new show!

It is also being said that Salman will produce new season of TKSS! Read on to know the latest developments of Kapil and Sunil's new shows!

According to Mid-day report, the Bigg Boss 12 host will be producing Kapil's new show. The shooting will commence from December 16. A set is being built in Film City's eight floor, which is the same spot where the comedian shot his earlier season.

Meanwhile, Kapil is all set to tie the knot with his girlfriend on December 12, in Jalandhar, which is Ginni's hometown. It will be a grand wedding, which will be followed by reception on December 14.

Sunil Grover To Return With A New Show; Ali & Upasana To Join Sunil!

On the other hand, Sunil Grover is also all set to return to small screen with a new comedy show! It is being said that the actor-comedian will be reuniting with Ali Asgar, Sudesh Lahiri and Upasana Singh.

According to DNA report, the new show will be a round-up of the happenings in 2018 and a prelude to what is coming up in 2019. A source was quoted by the leading daily as saying, "It will be based on the jija-saali concept with Sunil playing the brother-in-law. In the North, a lot of importance is given to the jija and everyone takes care to not upset him. The makers will be playing on that. In the show he will have seven saalis and it will have the feel of a Badhaai Ho meeting Bareilly Ki Barfi."

How Is Sunil’s Show Different From Kapil’s Show?

An insider reveals to the leading daily, "Unlike in Kapil's show where as the host, he ridicules the other characters, the anchor here will also be playing a character. He will be one of the saalas. In fact, the saalis will be a mix of girls and men in drag with each having a peculiar characteristic."

It is being said that the makers are in talks with a Bollywood personality to host the show. The show will have celebrities and film stars as guests. The shooting will commence after the actors are finalised. The show is slated to go on air in mid-December. 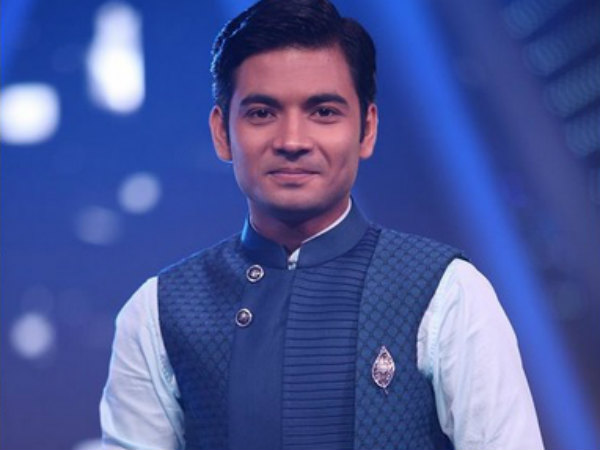