The two big comedians Sunil Grover and Kapil Sharma are all set to return to television this December! While Kapil has joined hands with Bharti Singh and Krushna Abhishek, Sunil is coming up with a show with Preeti and Neeti Simoes. His show will star Upasana Singh, Sugandha Mishra, Ali Asgar and Adaa Khan. Kunal Khemmu will also be seen making his television debut with Sunil's show. As revealed, the show will be a biggie and it will be aired on Star Plus. It will have 16 episodes and will be aired on Saturdays and Sundays at 9.30 pm.

The latest development is that the actors have started shooting for the show. Here are a few more details about Sunil's new show! Also check out on the sets pictures!

Kunal Kemmu is all set to make his debut on television. The Bollywood actor will be seen hosting the stand-up comedy. The show will have list of celebrities and achievers of 2018 as guests.

Kunal Is Both Nervous & Excited About The Show

Regarding the show, Kunal was quoted by TOI as saying, "I am both nervous and excited, as it's a new space that I am exploring. I have known the makers, Neeti and Preeti Simoes, since a long time. They would always joke that we should do something together, as they felt that I am fun and natural. I took this up because it's not a long-term commitment."

He further added, "Besides, it will also help me test waters and give me an opportunity to understand the medium. I would also get to know how comedy shows work on TV, because I have always been on the other side of the fence."

Ranveer Singh & Rohit Shetty To Be The First Guests!

Since the show will be round-up of the year 2018, it is being said that Ranveer Singh, who is the top newsmaker of this year, will be the first guest along with Simmba director Rohit Shetty!

An insider was quoted by DNA as saying, "Ranveer's Padmaavat was a blockbuster and his marriage to Deepika was the biggest talking point of the year. Also, the first episode will highlight the new combinations of 2018, which makes it ideal for the Gen Y star to join Rohit with whom he is collaborating for the first time in Simmba."

The insider also revealed, "While they will open the show, the second episode will see Sara Ali Khan and Karan Johar along with Ranveer and Rohit." Since Ranveer is busy with his wedding receptions in Bengaluru and Mumbai, the episode is slated to be shot in December first week. 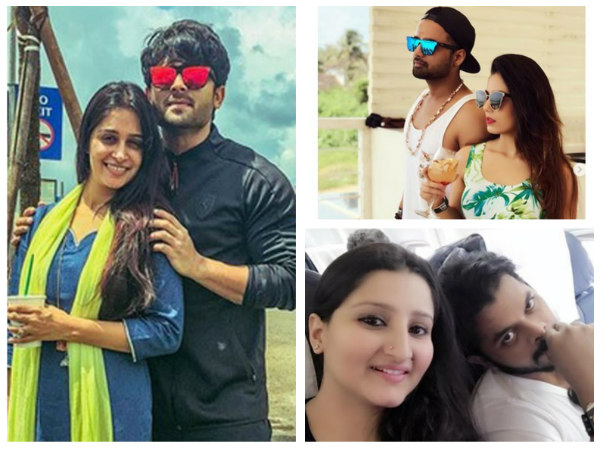