Taarak Mehta Ka Ooltah Chashmah is grabbing headlines for one or the other reason! Recently, we reported about actors Nirmal Soni and Disha Vakani's return on the show. While Nirmal has replaced the late actor Kavi Kumar Azad and is back on the show as Dr Hathi, fans are still waiting for Disha aka Dayaben's comeback! It is being said that the actress has agreed to make a comeback on the show, only if the makers agree to her terms and conditions!

Keep reading to know what are the actress' conditions for her return! Also, check out what Nirmal Soni has to say about his return.

It is also being said that she has asked the makers if she can work for 15 days, in the shift timings between 11 AM to 6 PM, so that she can spend time with her family, especially her baby!

Well, going by the popularity of the actress, the makers might agree for her condition, which is not so demanding!

Nirmal Is Happy With His Return

On the other hand, Nirmal Soni, who was replaced by Kavi Kumar Azad as Dr Hathi earlier, has returned to the show (post Kavi's death). The actor is extremely happy to be back on the show.

In an interview to Spotboye, Nirmal revealed that 2-3 actors were approached for the role of Dr Hathi, but he wasn't worried and was confident that he would be selected for the show.

Nirmal Believes In Moving On

It has to be recalled that when he left the show, things were not good between him and the production (Neela Telefilms Pvt Ltd) team, but the actor says that there were no terms and conditions before signing up the show. He also added that he believes in forgetting old things and moving on!

When asked if he is ready as people would compare him with Kavi Kumar Azad, the actor told the entertainment portal, "Yes, people will definitely compare me with Kavi Kumarji. After all, he has played this character for so many years and that too so well. I am sure people must be missing him. But I am glad that they have accepted me back."

With Disha’s Return, TMKOC Family Will Be Complete

When asked about Disha's return, he said, "I heard that she is coming back. They haven't told us anything officially, yet. But I am really happy hearing this. Our family will be complete on her return." 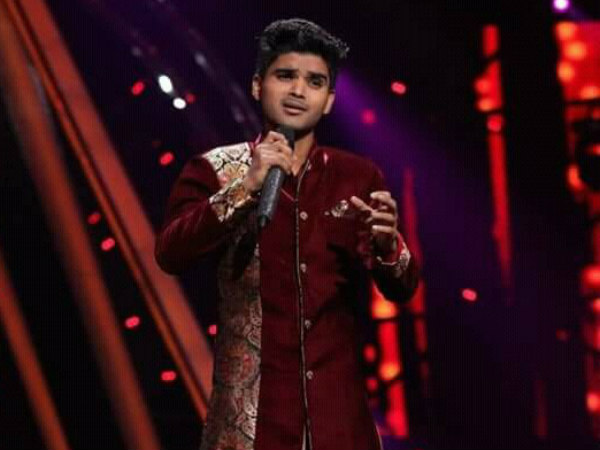