Recently, Colors' popular show Udaan was in the news regarding the show's leap. Post its leap, Krrip Suri was finalised to play Suraj's brother Ghumaan Singh. But before Krrip came on board, he was replaced by Saath Nibhaana Saathiya actor Mohammad Nazim, which left Krrip shocked and hurt! He had said that he was thrown out of the show even before he was on his way to the shoot. He also said in a statement to a leading daily that, "It's not an insult to my acting, but to the judgement of those who replaced me after roping me in. It's an insult to their discretion and decision."

On the other hand, Nazim had earlier said that he wasn't aware of being replaced. Now, the actor has hit back at Krrip for making such statements.

Mohammad Nazim Hits Back At Krrip!

Saath Nibhana Saathiya actor was quoted by HT as saying, "Making negative comments about any show is not a good thing. They were not even required. None of us owns the production house, and they are the final decision makers. I've been in the industry for long enough to understand that this is no big deal, and people should be professional enough to understand it."

It has to be recalled that Nazim's character (Ahem from SNS) was shown as being dead on the show. He also explained as to how this incident involving his character helped him understand the dynamics of the industry better.

Last Minute Changes Are Common In The Industry!

The actor said, "These things always happen in the industry. I have been part of a show for over seven years, and I know how things change at the last minute."

"I did Saath Nibhana Saathiya for so many years, and I got to know about my character of Ahem dying a week before the episode was supposed to go on air. I did not complain about it. Priyanka Chopra also left Bharat (the upcoming Salman Khan-starrer) for something else. Does that mean the team would crib and go on talking bad about her?" 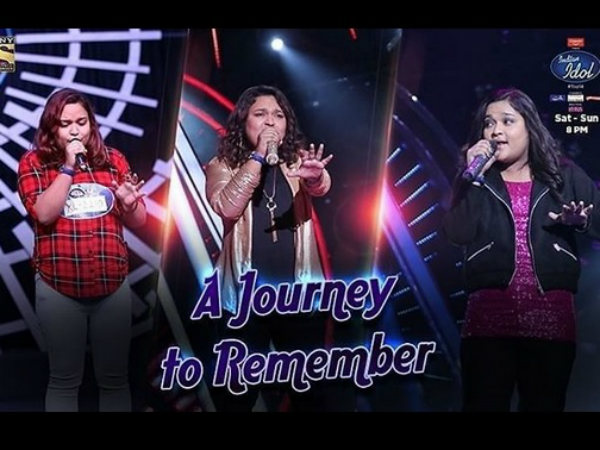