Radhika Madan became an instant hit with her first show, Meri Aashiqui Tum Se Hi. She played the role of Ishaani and was seen opposite Shakti Arora (who played the role of Ranveer). People loved Radhika and Ishaani's jodi. Fans even nicknamed the couple as IshVeer.

Unfortunately, the show went off air owing to low TRPs. Radhika was also seen in Colors' dance reality show, Jhalak Dikhhla Jaa. Of late, the actress has been missing from the small screen. Well, this is for her fans who are wondering what's Radhika up to these days.

Radhika Is On A Break From Television

The actress was quoted by IANS as saying, "After Meri Aashiqui Tum Se Hi, I have taken a break from the television industry. But for now, I have recently wrapped up shooting for my Bollywood film and I have a few other films lined up as well which will be starting in the coming month."

It has to be recalled that before entering television industry/acting, the actress was working as a dance instructor in Delhi. The actress has launched her personal app in collaboration with New York-based firm EscapeX.

Dancing Helped Her To Grow As An Actor!

The actress says, "As a dancer, it actually helps you in acting... The zone which you go to before performing - it is all the same with every artiste, be it an actor, dancer, painter. So being a dancer actually helped me grow as an actor and modified my personality."

Radhika says that she used to say earlier that dancing is her first love. But now, she loves acting and feels that acting is what she lives for! She adds that she is constantly working on herself every day.

Regarding her love for dancing, the actress was quoted by IANS as saying, "Be it contemporary, jazz or Bollywood, I love taking classes from individual artists. I believe learning individually with help you grow faster as a dancer and would also help in improving skills." She also wishes to choreograph actor Hrithik Roshan someday.

The actress has a huge fan base in Indonesia as well (thanks to her super hit show, MATSH). A couple of months ago, she had visited Indonesia, where she was seen interacting with fans. 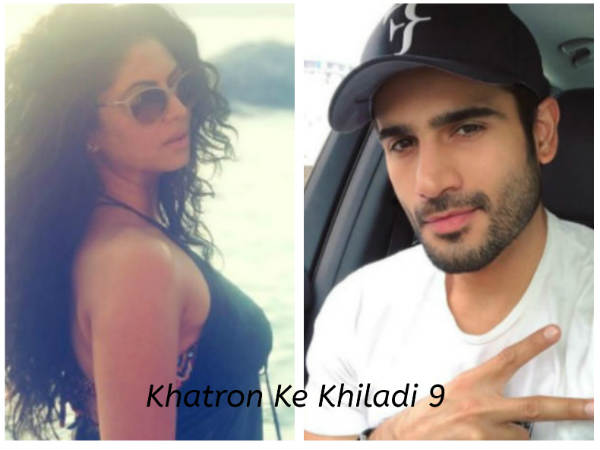