Zee TV has been entertaining viewers by bringing unparalleled content, memorable stories and relatable characters. The characters have made people laugh and even cry. This time Zee TV has gone a step forward to create yet another unbreakable bond with its viewers as they got one of the channel's avid viewers, who is a real-life couple Priya Singh and Sunny Kakkar married, in the midst of their prestigious annual awards ceremony - Zee Rishtey Awards.

The pre-wedding festivities were celebrated with a lot of pomp and splendour. A couple of weeks ago, the nominations were announced with pomp at this special ceremony and the actors of Zee Parivaar walked the red carpet. Today is the big day when the awards will be announced. The actors have arrived at the venue. Check out to know who all walked the red carpet.

Kumkum Bhagya's hot vamp, Alia aka Shikha Singh looked gorgeous in a white coloured gown. The actress was seen posing for the cameras.

Dheeraj Dhoopar With His Co-actors & Wife

Pavitra Rishta actress Asha Neha walked the red carpet. The actress looked stunning in a black-red coloured sari. Arjit Taneja, who was also present at the award ceremony, had shared a video on his insta story, while the actress was all in smile!

Tanya Sharma, who also walked the red carpet, shared a selfie with Helly Shah on her Insta story. While Helly looked stunning in a golden-blue gown, Tanya looked beautiful in black-blue attire. 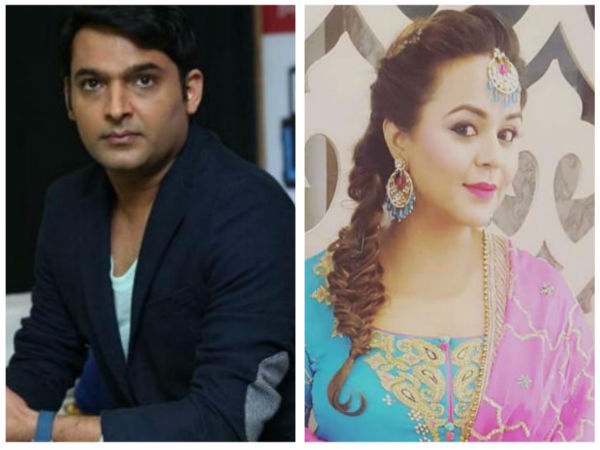 Most Read: Kapil Sharma To Announce The Wedding Date Soon; Opens Up About His Health & Fight With Sunil Grover!