It has been just a few days since MTV's Ace Of Space Season 2 started, and the show is already hitting the headlines! Ex Bigg Boss contestant Deepak Thakur and television actress Krissann Barretto are two among the 18 contestants who are participating in Vikas Gupta's reality show. Apparently, the contestants were assigned a task named 'bombers-bomb squad'.

While performing the task, Deepak injured himself. Apparently, he got hurt at the same place yet again. Read on to know more!

As per reports, Deepak dislocated his shoulder. The task was halted after he got injured. Doctors examined him inside the house and he was later taken to the hospital for further treatment.

Not just Deepak, it seems that Krissann Barrettosuffered an asthma attack as another contestant named Basheer Ali kept throwing water on her face during the task.

It was said that Krissann might quit the show, but nothing has been confirmed yet. It also has to be seen whether Deepak re-enters the house.

Rohan Mehra On Ace Of Space

Meanwhile, Rohan Mehra, who entered the house along with Chetna Pande to assign a secret task, says that Vikas Gupta's show is tougher than Bigg Boss (It has to be recalled that Rohan had participated in Bigg Boss 10).

‘Ace Of Space Is The Toughest TV Show Right Now’

Rohan and Chetna were in the Ace Of Space 2 house for two-three days. He told Spotboye, "I won't deny the fact that this show is more difficult than Bigg Boss. There is no sunlight whatsoever. In Bigg Boss, we stayed in a luxurious lounge with facilities but here there are hardly 3-4 rooms and those too shrink with each day. You can never know who is staying next to you. I really don't know how these people will survive for 70 days. There is no way of keeping a track of time. I would say it is the toughest television show right now." 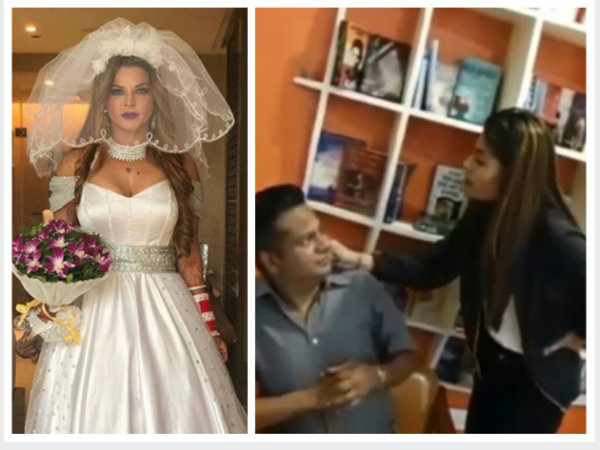 Most Read: Rakhi Sawant's Wedding Is FAKE; Even Deepak Kalal Slap Video Is A Publicity Gimmick!