Recently, Bigg Boss 12 contestant Karanvir Bohra was detained at the Moscow airport as his passport got damaged. He was supposed to attend the MacCoffee Bollywood Film Festival at Moscow. He took to social media to express his anger. His wife Teejay too, had tweeted about the same. Karanvir's tweet was noticed by the Indian embassy in Moscow and they replied through their official Twitter handle.

While talking to Mid-day, he said, "The officials at the immigration desk checked my passport for almost 15 to 20 minutes. They concluded that my passport was damaged and that they would have to deport me. I was surprised as I had not faced any difficulties while leaving India or at the visa office. I also called the officials of the MacCoffee Bollywood Film Festival and informed them too."

He thanked Sushma Swaraj, who came to his rescue. He said, "I am thankful to honourable minister Sushma Swaraj and the officials as they intervened from India. After waiting here for almost eight hours, the Indian Embassy in Moscow issued a brand new temporary passport and visa to me."

But looks like his difficulties didn't end there, as he landed in yet another trouble! The actor's taxi met with an accident. Karanvir is safe and nothing major happened. He shared a video on social media and captioned it as, "WHY DOES THIS ONLY HAPPEN TO ME. Im experiencing every kind of adventure in Moscow." - (sic)

WHY DOES THIS ONLY HAPPEN TO ME. Im experiencing every kind of adventure in Moscow 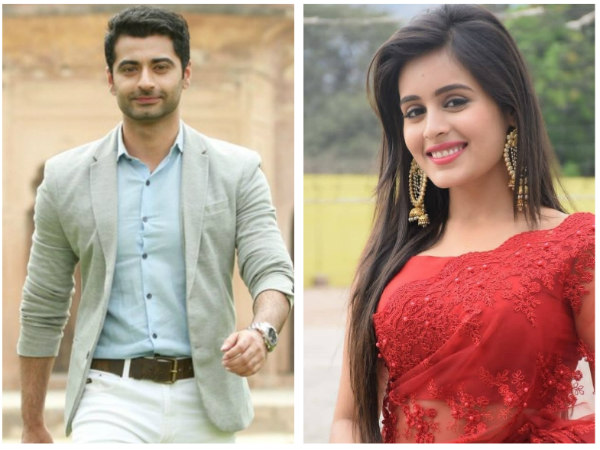